Details are slowly leaking out about the next version of Android, 4.4.3. As you can see, the next update does not contain any radical changes or unexpected features, and as usual is a bug-fixing release, attempting to fix some of the remaining issues on the current versions of KitKat devices. While it is not known when this version will finally arrive, what’s certain is that it will be reaching Nexus devices first and foremost, with the rest of the manufacturers pushing the updates as necessary. It’s also very likely that certain improvements this version carries are device specific, for example, Nexus 5 camera fixes, so don’t expect for anything substantial out of it, it’s merely a bug-fixing release for background issues. In addition, we’ll be taking a look at some rumors and upcoming changes on the Android space. So, that being said, let’s take a look at what’s new and what’s fixed with this latest release of Android.

Below is a list of what fixes are expected to ship with this latest update:

Along with these details, an image has also leaked showing the improved version numbering on a Nexus 5. Some of these fixes are particularly worthy of note, such as the mm-qcamera-daemon issues, which have been a well-known bug with no workaround that would slowly drain you battery and keep your device awake randomly through apps like Skype in the background. Some devices like the Moto G have also been suffering from Wi-Fi connectivity issues if power save mode is enabled, so maybe the auto-connect fix listed above will also help fix those issues. There is still no expected release date for the update, but it should arrive soon and before Google’s I/O 2014, where more Android news are expected to arrive. 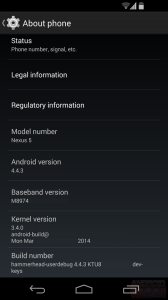 Another important bit of news worth pointing out regarding Android is the fact that Google is now mandating that every new Android device released or updated contains a “powered by Android” branding while booting up. Some devices are already confirmed to have this, such as the latest update to the Moto G, the upcoming Samsung Galaxy S5 and the HTC M8. This new branding is apparently a requirement for manufacturers to use Google Services, such as the Play Store, and should hopefully clarify consumers that their device is in fact an Android device, and bring more awareness to the brand. 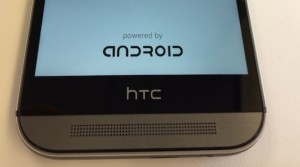 In addition to this information, which is more or less reliable, a few rumors have also been floating around about the upcoming changes to Android. One of these rumors pertains to the camera app, which Google is apparently trying to make modular and easy to update through the Play Store. The camera is expected to include all the Nexus camera features and some other features that are manufacturer exclusive, like Panorama/Photosphere, DoF support, HDR or SloMo. While this is just a rumor (and especially worth taking with a pinch of salt, with April Fools in the background), it lends a lot of credence to Google’s push to make Android more modular and easy to update, without relying on the manufacturer to add new features. So, perhaps expect seeing a standalone Google Camera app on the Play Store as well, just like Google Keyboard or Launcher. 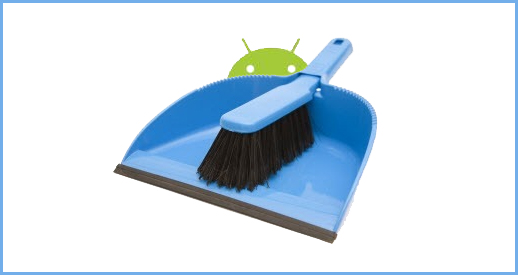 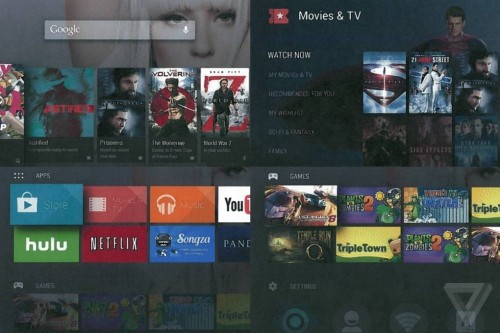