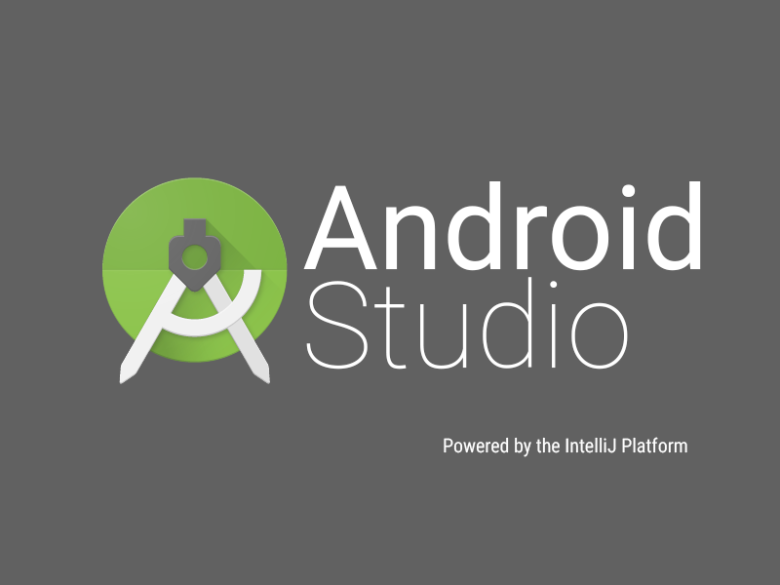 Android, being a solid and robust OS at this point with years of development and design choices based around it, has also gone thought quite a few changes in terms of the tools available for it. This goes from the increasing number of applications and APIs available to users in newer versions of Android, to the development and debug tools available to app builders and software developers. Well, a huge new step forward has just been made in terms of app development in Android, with the final release of Android Studio, a new set of development and testing tools that finally replaces the old solutions, bringing with it a bunch of new features and options for developers.

Android Studio, previously available as an early access suite, is now the default development environment for Android developers. With this also comes the lack of support and further updates to the previous toolset, Eclipse (with ADT), meaning that if developers haven’t made the switch now, they will have to do it soon. Like we said, Android Studio had been in beta and early preview up until now, with constant updates being made. However, it was always considered – for better or worse – the experimental IDE for Android, getting more and more robust and solid over time. Now, it’s here to stay.

We have actually broached the topic of Android app development in the past, with a quick and easy tutorial on the basics of getting the tools up and running. Things are a bit different now, and also a bit easier. Basically, the new Android Studio solution gets rid of a lot of the boring stuff for you, and just gives you a solid and robust development environment that allows you to design and prototype your apps from the ground up with very little effort, in comparison to the previous environment. In fact, once you start to install the application on your computer, it will prompt you to download and enable the appropriate tools and options, so that you can get that out of the way. 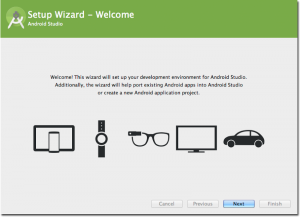 The new tools really do offer a lot of advantage over the old ones, including more integrated emulator support, an easy way to preview and arrange your app’s user interface and screen elements, theme support, a bunch of debug and best-practice tools that will help you conform to the Android guidelines and cloud/multiple device support. The new tools also make it easier to support advanced features like visual app design, and they make debugging and monitoring apps for memory leaks or performance much better. 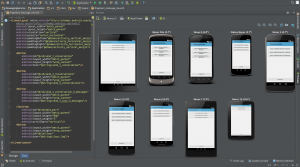 If you’re just a casual user, you may wonder how this might end up benefiting you, in the end. Well, the fact is that better tools for developers mean better apps for you! A lot of developers have already embraced the new development environment, and took advantage of its new and cool features to show off the potential of their apps. A lot of developers, however, have been reluctant in embracing the changes, since they were already used to the old tools and Android Studio was still under active development and prone to substantial changes that could break their apps. Well, now that we have a final version and the old tools are being phased out, there are no more excuses, and you should see most apps getting a brand new layer of polish with it – including better Android Wear support, better compliance to Material Design and better support for Play Services. 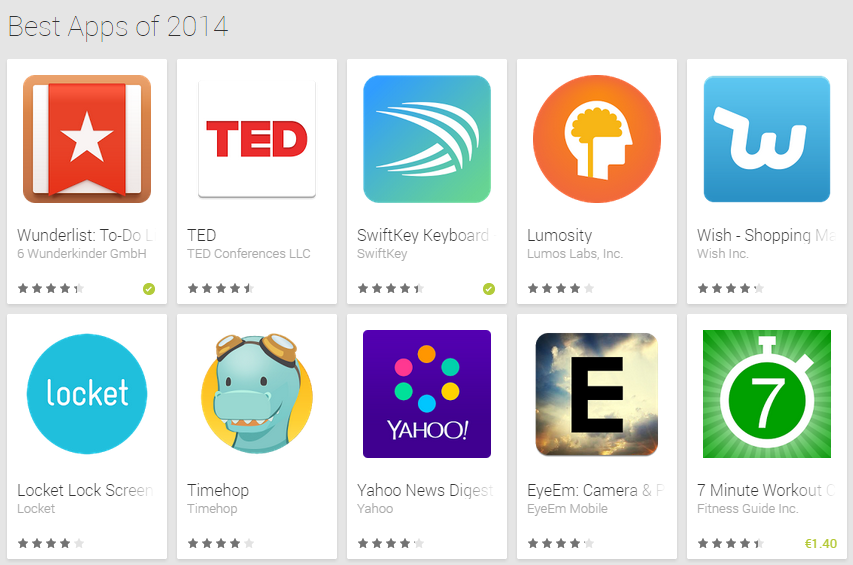