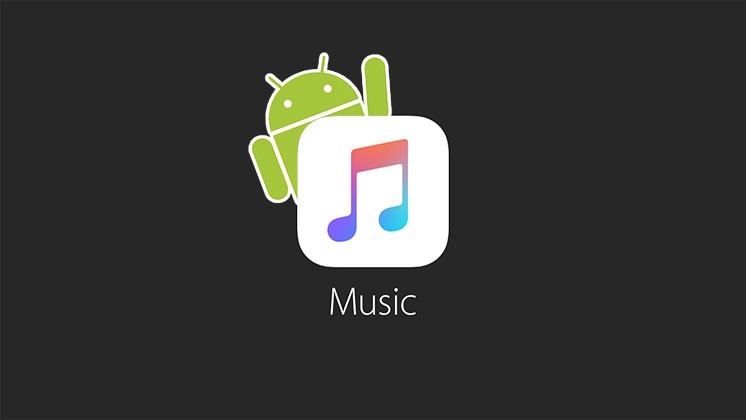 It had been suspected for quite some time now that Apple was working on some sort of music streaming service for its platform. It all started with the purchase of Beats, the ever-popular audio products company, which had its own streaming service already up and running. Now, Apple has unveiled their new service, Apple Music, and against most expectations, the service is not iOS and OSX exclusive, and is coming to Android and Windows as well. How does it compare to other streaming services, though? Let’s take a look!

Apple Music comes a bit late to the party, with popular streaming services like Spotify already occupying a big chunk of the market, and even Google’s own Play Music becoming a big player in the Android app space – but it hopes to make up for it by offering a few extra features with a snazzy presentation. This is the first big native app to get out of Apple’s walled iOS garden and make its way to Android and Windows, which sends the clear message that Apple cares more about being a big player and dethroning Spotify rather than keeping the service exclusive to Apple products. However, don’t think it comes cheap. 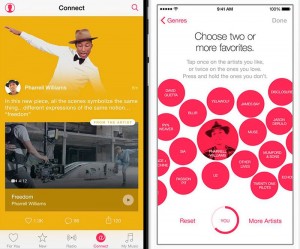 For Android users, the service will not come free. While in iOS the service will have a free option with very limited functionality, for Android users there will be no free option at all, and you will have to pay the $10 monthly fee to get access to the service. This is a very different plan compared to the competition, and one does have to wonder what sort of value Apple is going to give users to justify it. Judging from the presentation of the service, there isn’t a lot there that can’t be found on other platforms – despite Apple’s insistence that the app is innovative and revolutionary, the fact is that most if not all features have been around in competing services for years now. 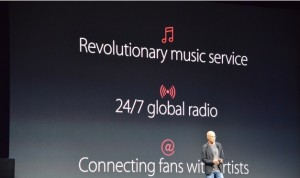 The fact that this service is coming to Android is also a very sheepish way to admit that Android is in fact a big player in the mobile space, which although obvious for anyone looking at the numbers, is something Apple likes to skirt around and avoid talking about when presenting their iOS products. What remains to be seen is what sort of success this service will be able to find – it’s priced at a premium and seems to offer the same features as everyone else, so what exactly is worth the monthly fee? 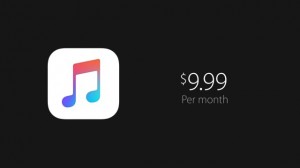 Apple is hoping that the deep iOS integration, including Siri voice commands, along with the integration with iTunes makes for an experience worth paying. However, what’s the incentive for someone that doesn’t really use iTunes and isn’t on iOS? That’s where things sort of start to fall apart. There is no doubt that Apple’s clout and influence in the music business has been a big factor in the company’s success, and Apple Music shows that with some exclusive content and personalized artist channels and art – but will that be enough for most users to make the switch? 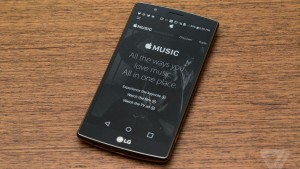 Overall, it’s clear that Apple Music is a great service, with amazing quality and offering. The iOS app seems solid and well-integrated, and we hope the same goes for the Android version. However, it finds itself on a rough spot, coming very late to market with a price that isn’t very competitive. Will it find success? Is the extra content enough to convert new users to the service? Time will tell, but one thing’s for sure: bringing it to other platforms was the only way to make it a mainstream success, and Apple knows it. Android is too big to ignore, and I’m glad that Apple’s paying attention. 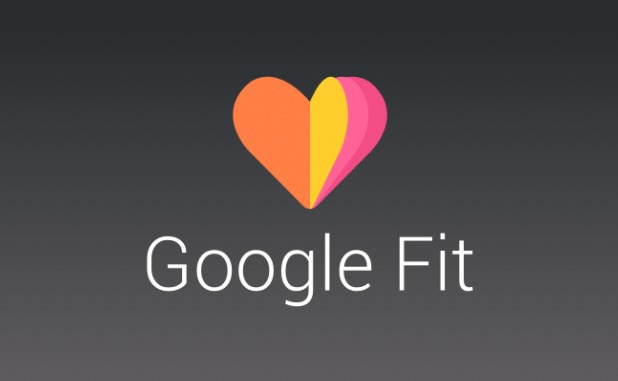 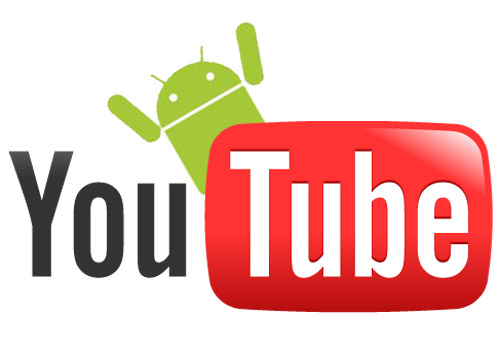