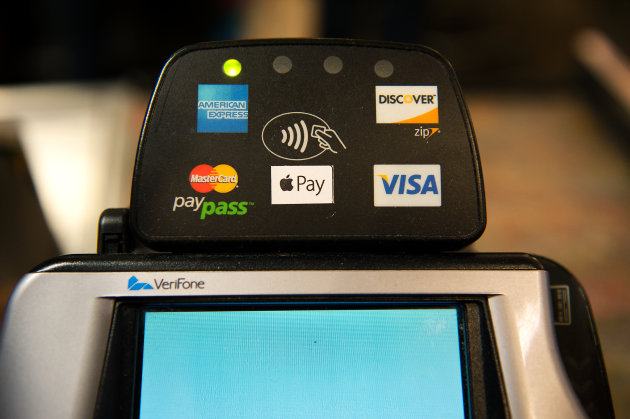 The new hotness when it comes to mobile device seems to be, more and more, being able to pay for things with your phone. When Google introduced services like Google Wallet in an attempt to make paying with your phone a reality, the market started to finally expand to accommodate these new ways to pay for things with your phone. However, even now, things aren’t that simple – there are different standards, different services and different terminals and stores, each with their own little quirks. So, what’s that all about? What are the differences? That’s what we’re going to take a look at today!

So, to start with, let’s name the big ones: Android Pay, Apple Pay and Samsung Pay. We’re not including services like Square or PayPal because they often require special hardware and are an alternative solution altogether. We’re talking about paying with your phone, no strings attached. Let’s start with Android Pay. Android Pay is the successor to Google’s previous attempts to make paying with your phone a viable solution for your day-to-day shopping and purchases. It’s a big jump in terms of usage – instead or requiring you to fill in your information and go through the purchase procedure itself, all it requires is a single tap to enable a purchase. It works with specific terminals and is currently available exclusively in the US, requiring only a store with a compatible terminal and a phone with NFC.

Apple Pay is Apple’s take on NFC payments as well. It’s very similar to Android Pay, and in fact, if a store supports either of them, chances are that both are supported. It requires a compatible terminal, and support is currently being rolled out, being US-specific for a very long time and now just starting to support some cards in the UK. Much like Android Pay, you add a payment method to your phone and then tap the terminal to pay your purchase. It works with the iPhone 5 upwards as long as you use an Apple Watch, although fingerprint authentication is only available natively on the iPhone 6 series. 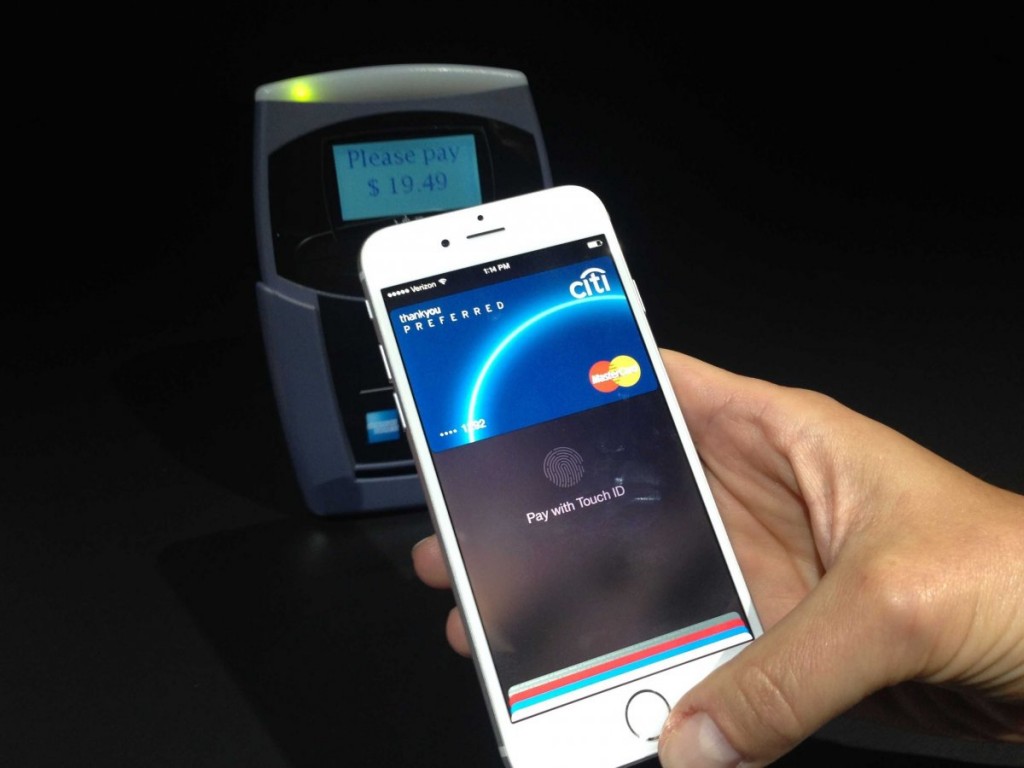 Samsung Pay is, as the name indicates, Samsung’s take on mobile payments. However, instead of following the same route as Apple and Google, Samsung actually does things very differently. Instead of requiring a specific terminal, it just works with any standard card terminal. In fact, that’s the killer feature – it doesn’t use NFC, instead it simulates a card and thus is compatible with any standard terminal, regardless of whether the store actually supports it or not. This also means that it supports a considerably bigger range of stores and platforms than its competition, although it is only available in the US and requires support from your bank or card. 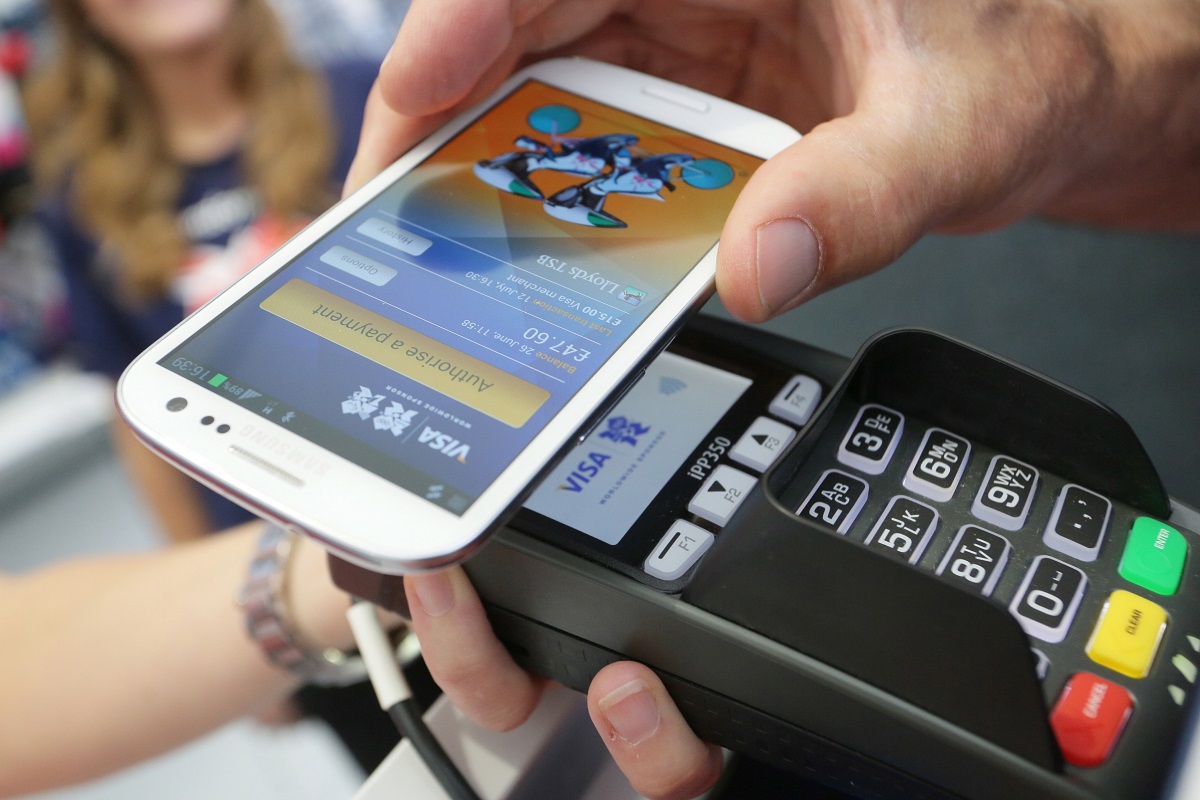 Now that we have gone over the main characteristics, it’s time to discuss them a bit. The main takeaway is simply that you can break down these payment systems into two categories: NFC and the emulation that Samsung Pay does. NFC is Google’s and Apple’s bet – secure transactions are possible, and as long as the store has a compatible terminal, it all works smoothly. NFC support is present in most Android devices manufactured in the last 3 years or so, and the Android OS has had native support for the standard for a very long time, with native payment introduced in KitKat. Apple uses a similar system, and bets on their Apple Watch wearable to expand the feature to their NFC-less devices, and on the latest model relies on the fingerprint authentication for security. Overall, these services are pretty much equivalent – they require a compatible terminal, store support, and NFC capabilities. No surprises there.

The odd one out is Samsung Pay, although one could argue that their technology is by far the best one. Supporting devices from the Samsung Note 5 up to the Samsung Galaxy S6, and requiring a compatible bank and card, not to mention carrier, one could argue that it’s just as restrictive as Android or Apple Pay, however, the support list isn’t exactly made of no-name entities. Major banks like Bank of America, Citi and American Express are supported, and it’s possible that support is extended to other institutions soon. Obviously, Samsung Pay has some weight to it. Add to that the killer feature of it just working with any standard payment terminal, no NFC support required, and it becomes clear that it could be much more convenient and solid than anything the competition has right now. Although a future where every store switches to these newfangled NFC terminals is probably not that far off, it’s not ridiculous to consider that there are going to be a few holdouts. Samsung Pay accounts for that, and their tech is much more compatible in that way.

There are some caveats to Samsung Pay, though. For one, although in theory it is compatible with almost every single card terminal, there are card terminals it will not work with. The reason is because some terminals require a physical card swipe to actually engage the payment at all. Some users report that Samsung Pay can still work with these troublesome terminals as long as a valid card is swiped beforehand, but that kind of defeats the purpose. Secondly, is the fact that universal support (as in, in every country) is going to be unlikely. It will probably remain US-only for a long time, because a lot of countries have different systems that use more robust security for card payments, and credit card emulation will most likely not be enough. Overall though, I think it’s clear that if you’re looking for a device you intend to shop with, Samsung is where you should be looking at. Not only is Samsung Pay a great service with extensive compatibility, but you can still use Android Pay and use NFC terminals like everyone else to fall back on, so basically, it supports the best of both worlds. 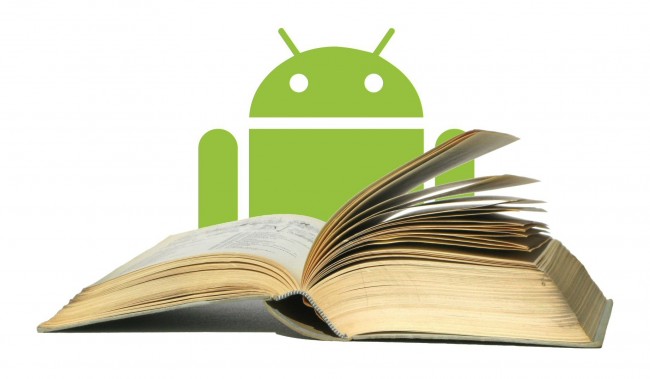 Previous post How To Get a Dictionary For Your Android Device 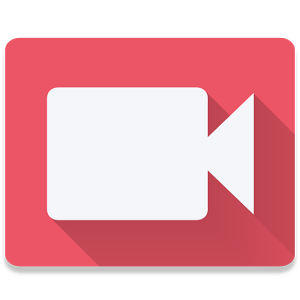 Next post How To Record The Screen On Your Android Device