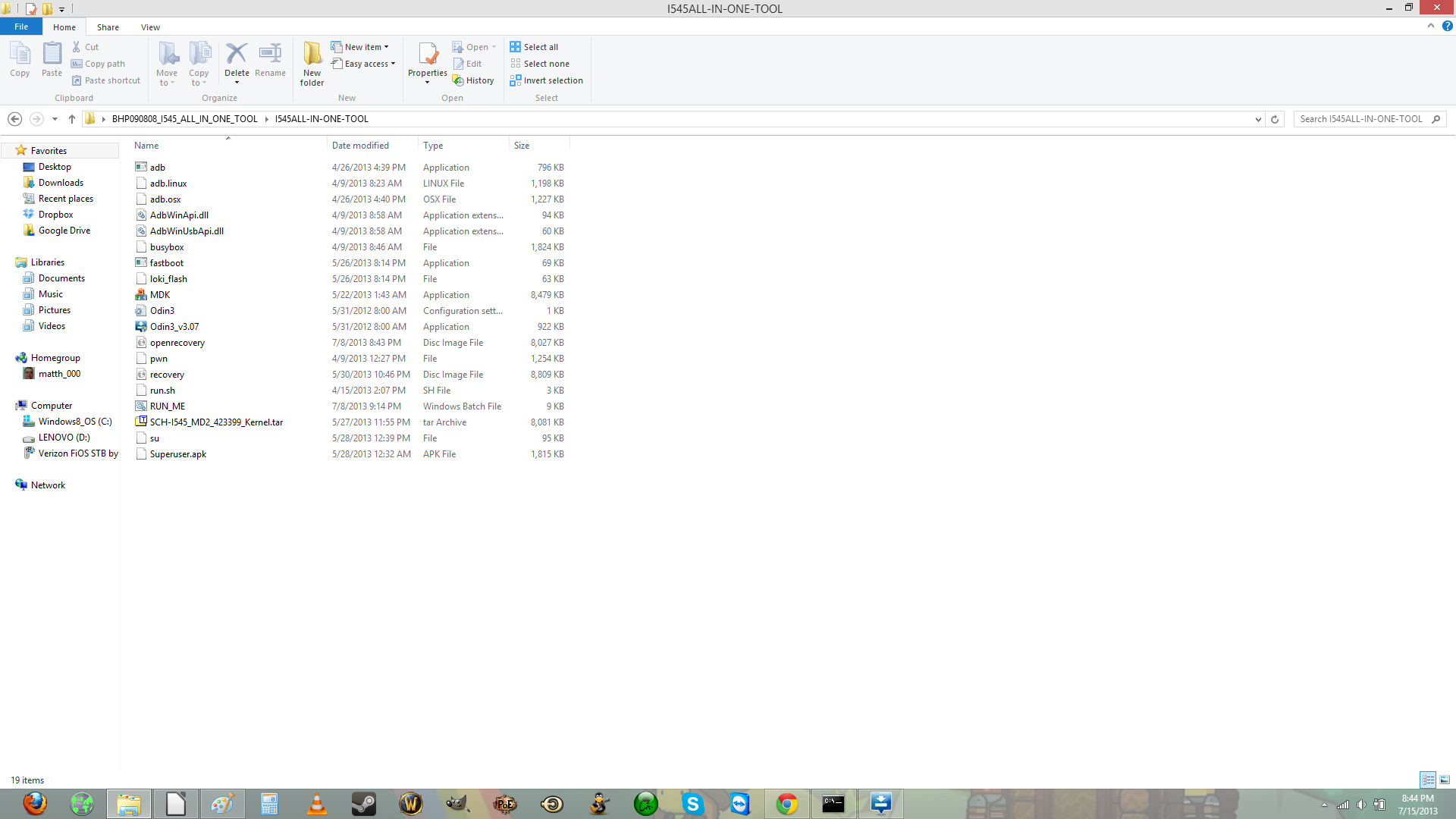 Around the time Verizon was finally preparing to release the Samsung Galaxy S4 to the public, the online community was rumbling with talk of locked bootloaders for it and other versions of the device. Shortly after, word emerged from resident hacker Dan Rosenberg (@djrbliss) that he was preparing a release of his own: a tool…

Filed under: How To's and Tagged: how to, root, Samsung Galaxy S4 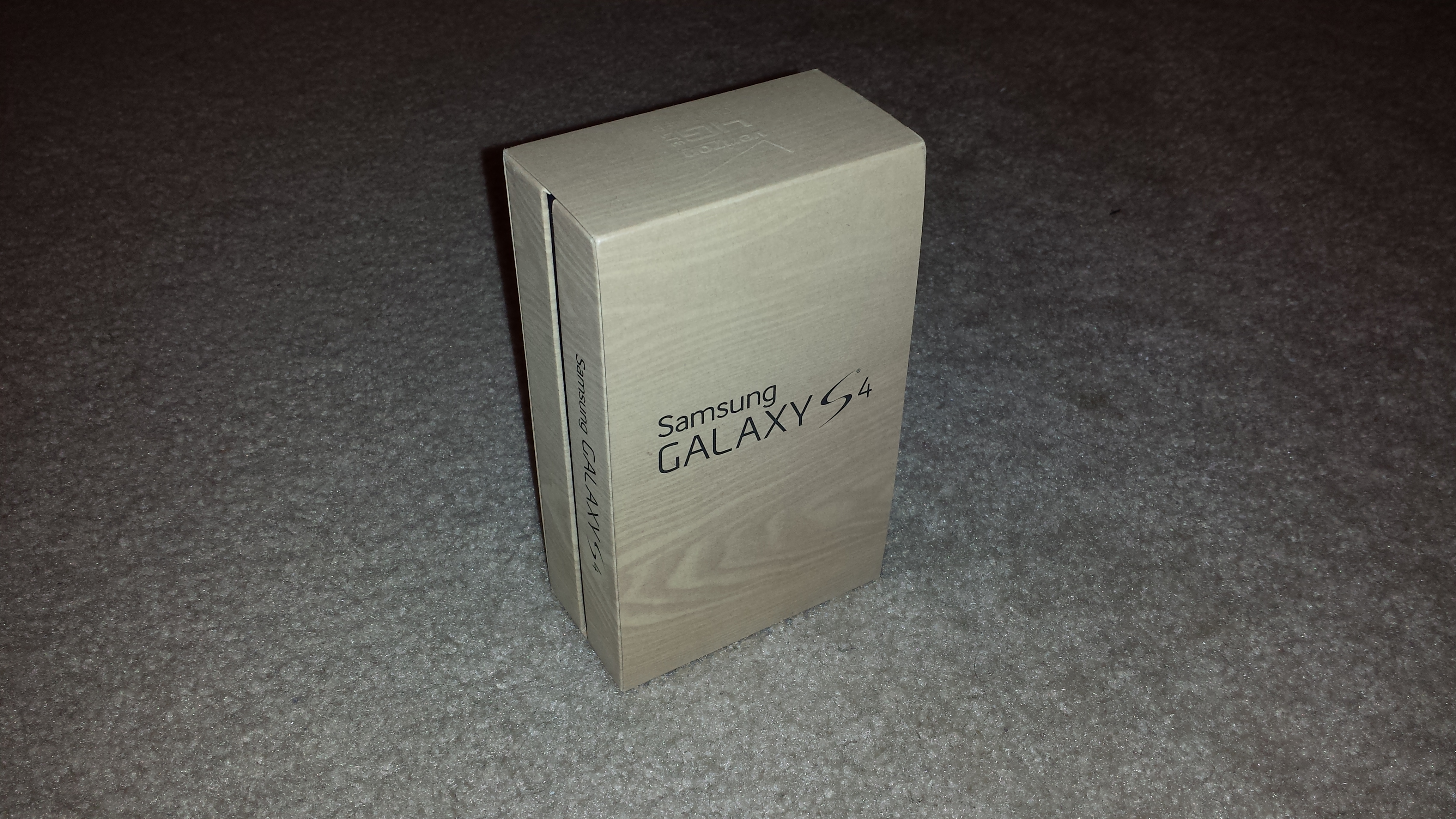 The Samsung Galaxy S4 has been available from some carriers for over two months now.  Verizon, one of the largest carriers and the one I happen to rely upon for service, was slowest to release the phone, citing concerns over whether Samsung could provide the number of units it would need to satisfy demand.  And… 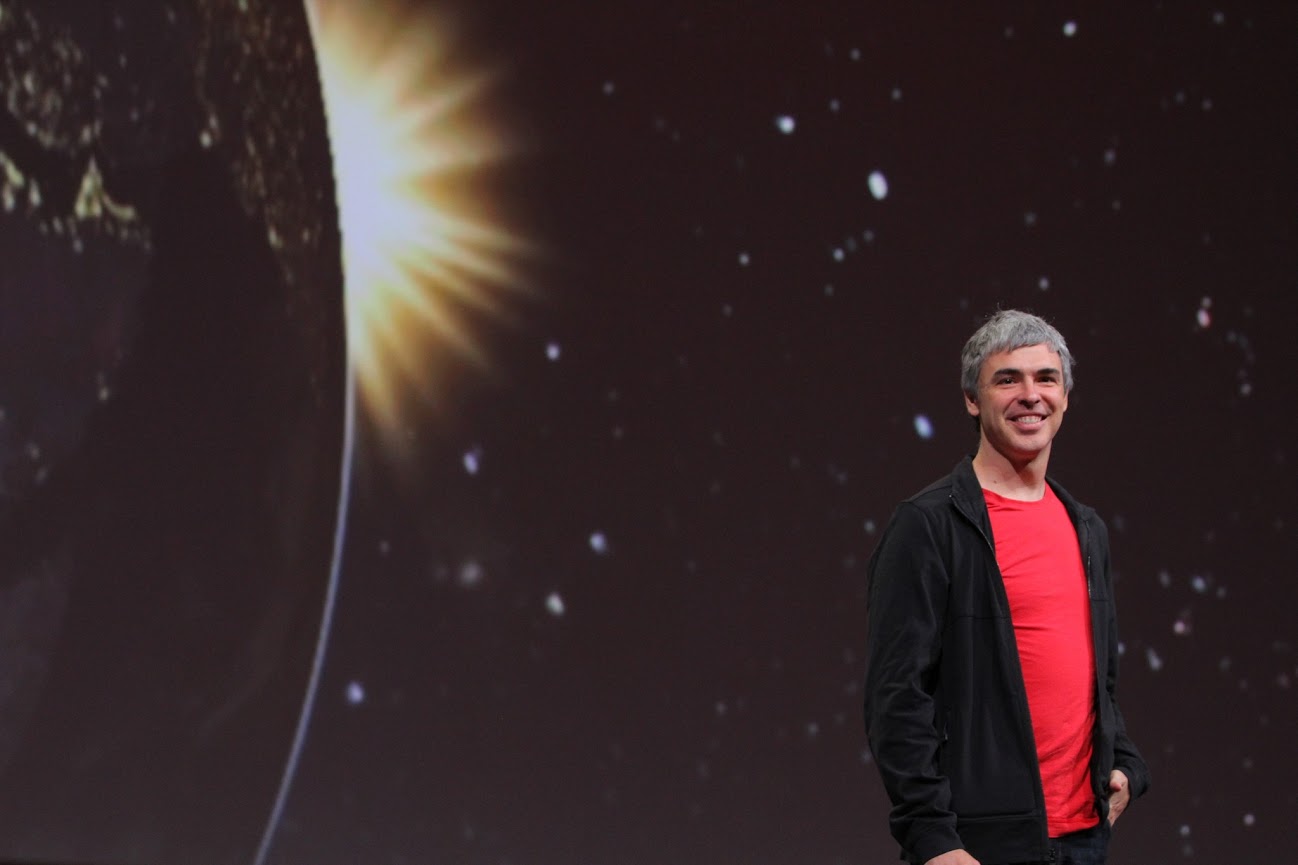 Another year, another I/O. The 2013 edition of Google’s widely anticipated developer conference has come and gone, and earlier this year too by about a month and a half. In general, Google has been working on a number of projects for that ten and a half months since (and probably before that too, but you… 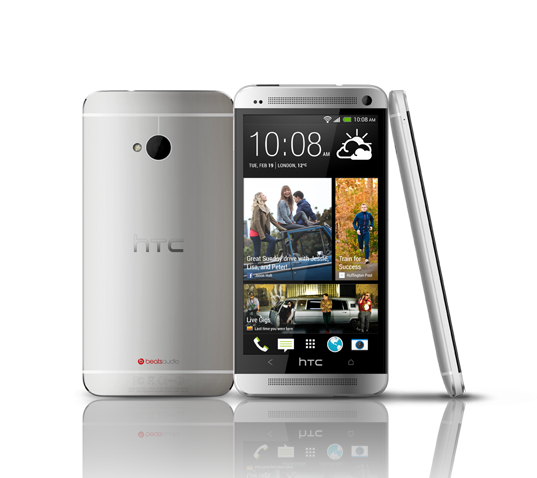 Almost four full months into the year, the Internet is already abuzz with talk about the best smartphone of 2013. In March, HTC released the One, its flagship successor to the similarly named One X. Despite the ambiguity of its naming conventions and its apparent obsession with el numero uno as per the new First… 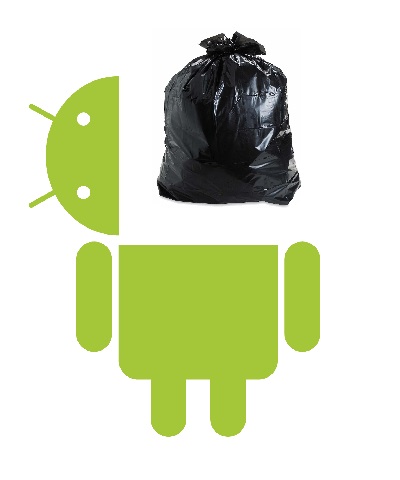 How to Delete Your Web Browsing History on Android

Web browsing is probably one of the most used features on a mobile device, and everyone chooses different web browsers based on their preferences.  Do you use Chrome or Firefox on your dedicated computer? Then you probably want the app equivalents on your device so you can sync the tabs between them.  Do you like… 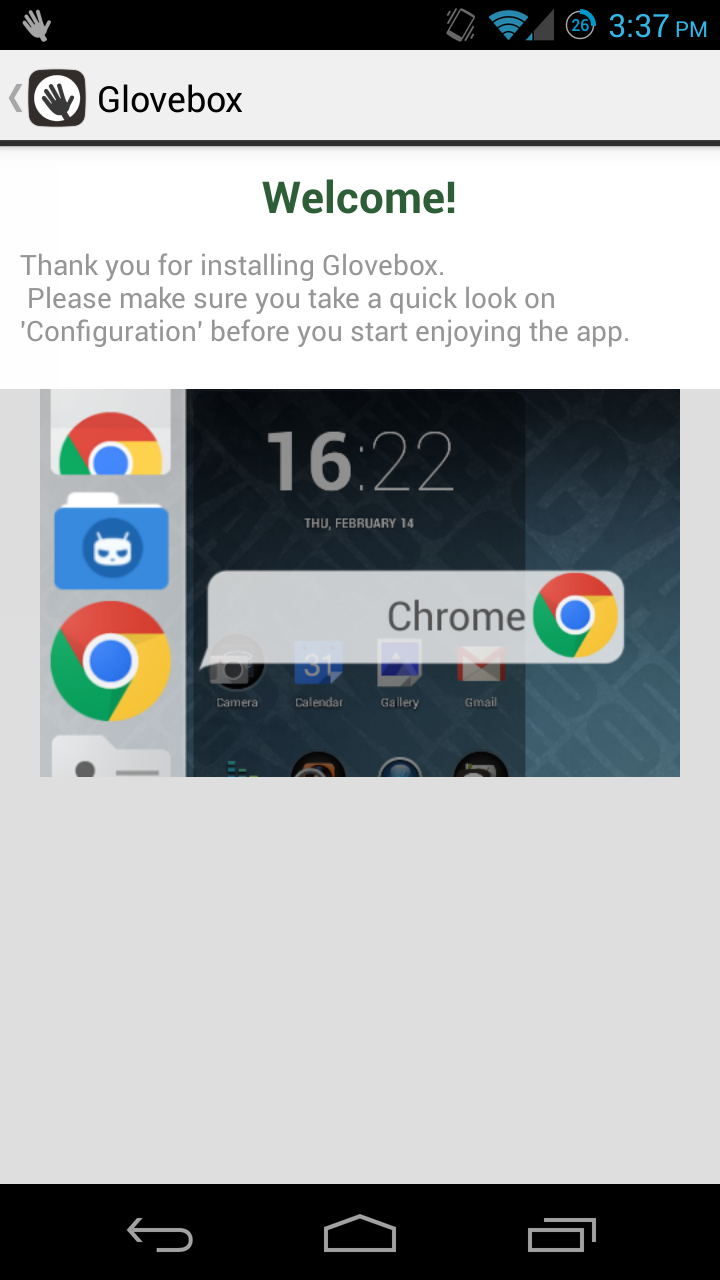 How to Install, Set Up, and Use an Ubuntu Launcher on Android

A while back, I wrote a guide to using different launchers on your Android device.  From that post, the following is a brief refresher on launchers: “A launcher is the desktop environment from which you launch applications or perform other basic actions, like opening the app drawer. By default, the launcher is an integrated part…

A Brief History of the Google Play Store and Impressions on Newest Version 4.0.16

A few days ago, Droid Life posted what appears to be the first preview of version 4.0.16 of the Google Play Store, the newest version of the marketplace application present on most Android devices.  Chiefly the update brings a redesigned user interface that emphasizes the different types of products and services Google offers through the…