BlueStacks released – Allows you to run Android apps on your Windows PC!

After testing this out, all I can say is that I’m seriously impressed. I’ve been eagerly anticipating the arrival of this software for quite some time! Granted, it is still in Alpha testing and some of the apps that I tried “syncing” over did not work. But that’s to be expected in an early release of the software. I’m sure it will improve dramatically before the final release. If this interests you, give it a try today and let us know how it works for you! 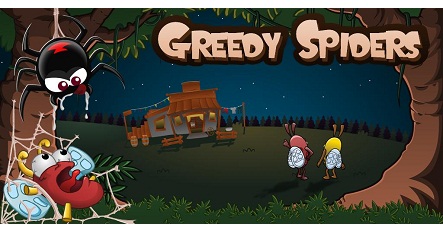 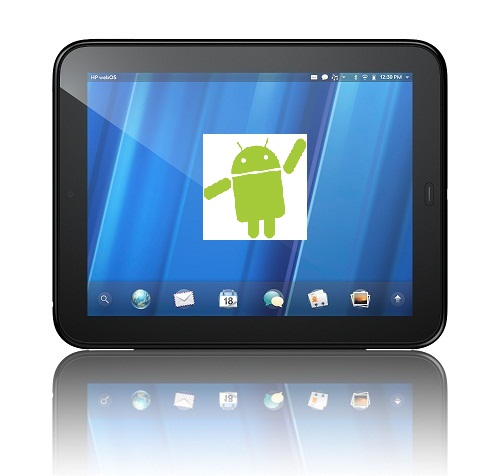 Leave a Reply to Sid Click here to cancel reply.