Cheap Chinese Android Devices – What You Should Know 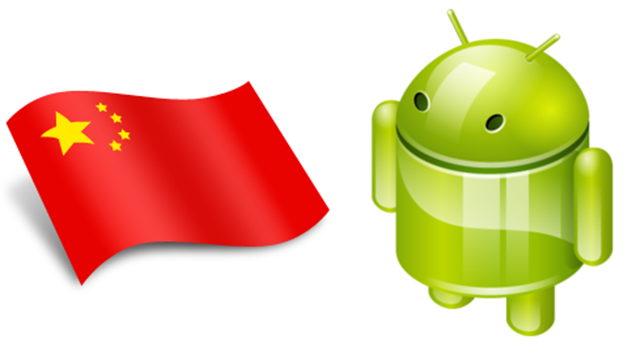 More and more, brands like Samsung, HTC or Sony dominate the preferences of the Android market in Europe and the US, with their high-end devices becoming the standard for developers and users alike. However, you may have noticed a new trend lately that threatens the popularity of these devices: cheap, no-brand Chinese phones and tablets that seem to offer competitive specs to the aforementioned devices at a fraction of the cost. It almost seems too good to be true. But is it really? Let’s take a look and find out!

First of all, it should be mentioned that due to the large market for these kinds of devices, talking about specifics is almost impossible. Devices that are the same seem to carry different names and brands depending on the retailer and country, and things get confusing quick. However, we can make some generalizations that will help you understand a little bit easier what these devices are and what you should look out for. One of the things you should take a close look at are the specifications. Hardware is very different across the Android ecosystem, and so simply claiming that a device has a dual-core or quad-core CPU doesn’t mean much. I mean, what is the point of having 4 cores if they are incredibly slow?

Generally, these cheap, no-brand devices carry non-Snapdragon/Exynos chips, which are used by the mainstream retailers on their devices. Instead, they use chips made by companies like MediaTek or Rockchip, which as you may have guessed, are generally weaker and less featured compared to their mainstream counterparts. This includes being slower at the same clockrate, or not having certain hardware optimizations and features. Basically, they do the job, but they aren’t great at it. Don’t think that they will perform the same as a Samsung Galaxy device just because they happen to have the same clockrate or number of CPUs. 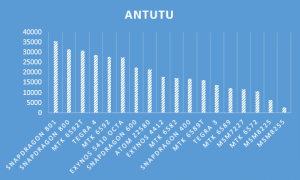 Another thing to consider is the flash memory performance. This is even an issue with mainstream devices (for example, the original Nexus 7 has notoriously bad memory), and it tends to be a huge bottleneck, often being the thing that is keeping your device from reaching full potential. Unfortunately, for these devices, it’s a shot in the dark. You never know what you’re gonna get, and depending on the manufacturer, the quality of the parts tends to vary wildly between revisions. It’s a gamble, and unless your happen to run across a storage benchmark that shows you otherwise, chances are you’re going to get stuck with slow memory by default. On the other hand, almost all of these devices come with an SD card slot, so you can alleviate the issue somewhat – a fast SD card will always be slower than fast internal flash memory, but it can do the job.

Of course, one of the big drawbacks of these devices is the lack of support and software updates. While you can usually expect one or two updates throughout the lifespan of a mainstream device (and even that is a gamble, with manufacturers like Samsung being infamous for not supporting anything that isn’t reasonably expensive), for these Chinese devices you are usually out of luck. Even worse, sometimes the device ships with a locked bootloader and no way to root or replace the stock ROM, meaning you’re stuck with whatever software it shipped with and there will be no community making custom ROMS or porting software.

Speaking of software, the software that usually ships with these devices is dodgy, to say the least. Reports of weak Wi-Fi and GPS performance are incredibly common, along with issues getting Google Services to work (meaning no Play Store, GMail or anything Google) and obscure incompatibilities with certain apps. It’s not pretty. The one thing they have going for it is the fact that they almost exclusively ship with stock Android, as these manufacturers will rarely waste the time coming up with a skin or personalized apps.

I should be clear about what these devices really are, though. Just because they are Chinese doesn’t mean that they automatically belong to the same category: after all, even your high-end iPhone and Galaxy devices are for the most part made in China. I am specifically talking about cheap devices with no brand recognition and the aforementioned MediaTek or Rockchip hardware. There absolutely are Chinese OEMs that produce cheap phones and tablets that are reputable and have solid hardware, like Xiaomi, OPPO or OnePlus. While these brands may be somewhat obscure in the West, they are multi-million sellers in the East and their hardware and software is generally of good quality, even when compared to mainstream devices. The prices are also generally very competitive in comparison to bigger OEMs, but getting one shipped is an hassle and costumer support is pretty much nonexistent or just plain bad. 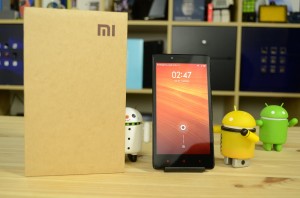 Overall, it’s clear to me that these devices have a place in the Android ecosystem. They serve a very particular use-case: a cheap device that doesn’t do everything an expensive device does, but it’s enough to get by. They are almost disposable, not to be used for a very long time, and almost always a gamble in terms of what you actually will get. But considering how cheap they are, even if you get a dud, it’s not a huge loss. However, getting one of these devices seems like not such a good idea these days: OEMs like Motorola have learned their lesson from the market and started to provide devices with similar price and characteristics, but they actually ship with decent software and hardware, not to mention you have costumer support and software updates on the horizon. Even Google, with their recent Android One program, took inspiration from these devices: they also ship with MediaTek hardware and stock Android, at a very competitive price. Since these companies have started to target the low-range market as well (and they seem to be doing great, with devices like the Moto E getting great reviews), it seems to me like this trend is here to stay, and the overall quality of the device seems to be getting better as well. It’s a race to the bottom, but it doesn’t have to be bad. 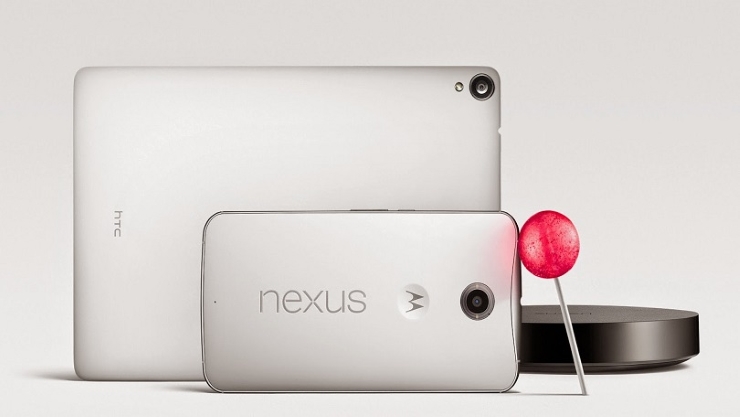