Cortana is Coming to Android

Microsoft has revealed that they are working on getting their Cortana voice assistant to work on Android and iOS. Cortana is basically Microsoft’s version of the Google Now voice assistant, and it has already been a feature on Windows Phone devices for a while now. Reviewers have singled out the Cortana voice service as one of the most impressive features of Windows Phone, and something that can actually go head-to-head with Google Now and Siri. So, what can we expect, now that it’s coming to Android? Let’s take a look!

Cortana is going to be a critical part of the Microsoft software catalog, judging by the attention and care that they are investing in the product. The upcoming Windows 10 release for desktop will also integrate Cortana as a core part of the OS, and it will have all the features that you can find on Windows Phone, plus a few more. So, it’s pretty clear that this is a major point of interest for Microsoft, and that they hope to get people on board as soon as possible. 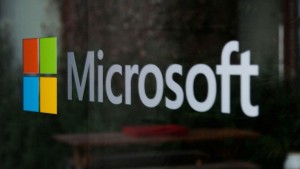 The killer feature that Microsoft will be able to offer is the possible integration with their Windows OS. Having Cortana remember your searches and requests across your desktop and phone is a great way to make the personal assistant truly personal, and it paves way for the tighter integration of Windows with Android. Google is also actively working on integrating Google Now across their products, with Google Now support in Chrome, but I think it’s fair to say that it isn’t very polished or well-integrated quite yet. If Microsoft integrates it at a core OS level, that means that every application will be able to take advantage of it, and possibly even insert their custom voice commands on Cortana.

Cortana is headed for Android first, and then iOS, showing yet again that Microsoft is committed to offering great products on rival platforms to get people to start using their services. While Windows Phone has clearly not found the success that Microsoft was hoping for, some of the features and services of the phone platform have actually gone to make a big different elsewhere. For example, the very-well regarded “Metro” interface became a standard model in Windows 8, and the touch-first, tile-based start screen made its debut on the Windows Phone platform as well. 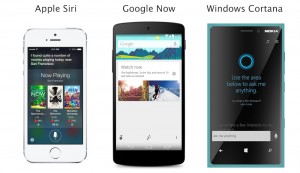 We are unconditional fans of Google Now, as it is widely regarded to be the service with the most features, the most powerful search engine, and the most accurate voice recognition around. However, while Google may be the big fish in the mobile space, on desktop things aren’t quite the same. Google has Chrome, sure, but a web browser is not an operating system. Microsoft still controls the biggest desktop OS around, and is in a position to offer features and personalization that Google just can’t compete with. Now, it’s up to the user to choose when the time comes around: will you pick Cortana, with the deep integration with your Windows machine, or Google Now, that has been proven to be reliable and ahead of the competition multiple times? 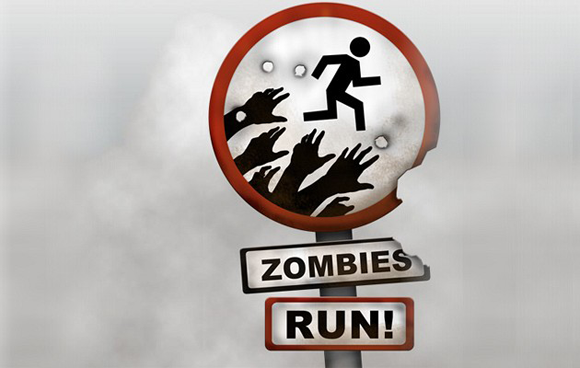