Find Out Which Samsung Devices Are Getting a Marshmallow Update 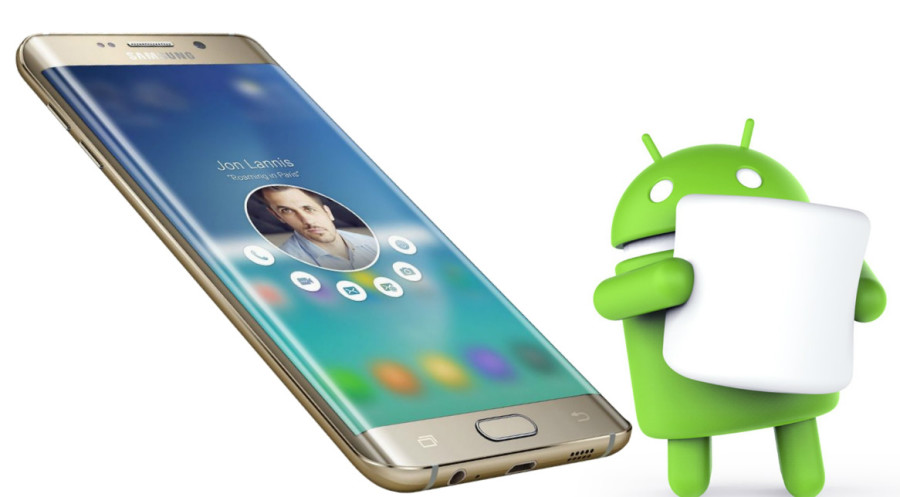 The end of the Lollipop era is upon us, and Google has already introduced the next version of their Android OS – 6.0 Marshmallow. Alongside the yearly performance and stability enhancements, this new version also brings with it a few very requested features that make it a must-have for Android users going forward. However, as usual, not everyone is going to get their update right away, or even at all. It’s all up to the manufacturers to produce and release – and often times, the consumer has no idea if they’re eligible for an update. The good news is that, at least on Samsung’s case, we have a pretty good idea of which devices are getting an update. And if you wanna know, just read on ahead!

Samsung is still the big brand when it comes to Android phones, and it shows. Many people still consider a Galaxy device and Android to be the same thing, and the Galaxy line still dominates the specs game time after time, with a yearly release schedule and plenty of models to go around. Not only that, but in sheer sales numbers, Samsung continues to dominate and be the big fish in what is, admittedly, a pretty large pond. So, a lot of users are obviously interested in knowing if they’re getting the newest Android update for their device or not. Well, the good news is that we have a list – so you can get a pretty good idea right away.

What follows is the list, courtesy of SamMobile, and as you can see, there are plenty of devices – but not a lot of variety. There are no surprises – if you have a Galaxy S6, Galaxy S6 Edge or a Note 5, you’re most likely getting an update (Active models are the big unknown). In case of older devices, it depends on your model and provider. The Verizon Galaxy S5, Galaxy Note 4 and Galaxy Note Edge are getting an update to the newest version, but it seems like pretty much everyone else is getting left in the dust outside of Europe:

To find out your model code, you can go to Settings, and then select “About Device” or “About Phone”. It’s kind of disappointing to see that some of the older devices aren’t getting the support they otherwise deserve, since devices even as far back as the Note 3 are still capable of handling the newest update and some Galaxy S5 variants are still not confirmed. What’s even more disappointing is seeing how some carriers don’t seem to want to update devices that are barely two years old – which strikes me as odd and not really good customer support. Still, this is a preliminary list and more models could be added at any time. Samsung is a huge company that has a lot of devices to support, and judging just from the variants on that list, it’s no easy job – but they have been good as of late in terms of software support for their devices, so there’s still hope that older users won’t be left on the dust. 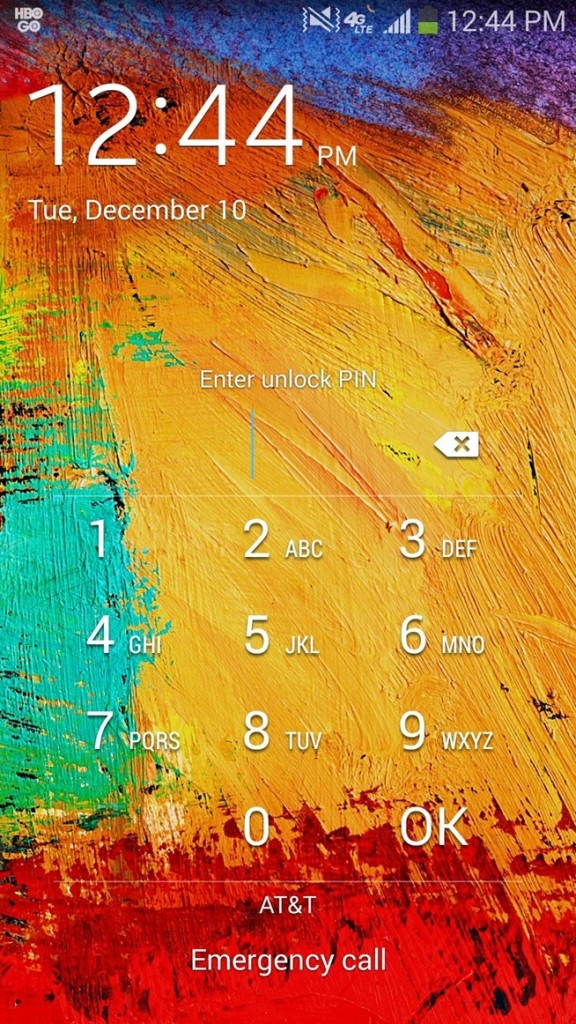 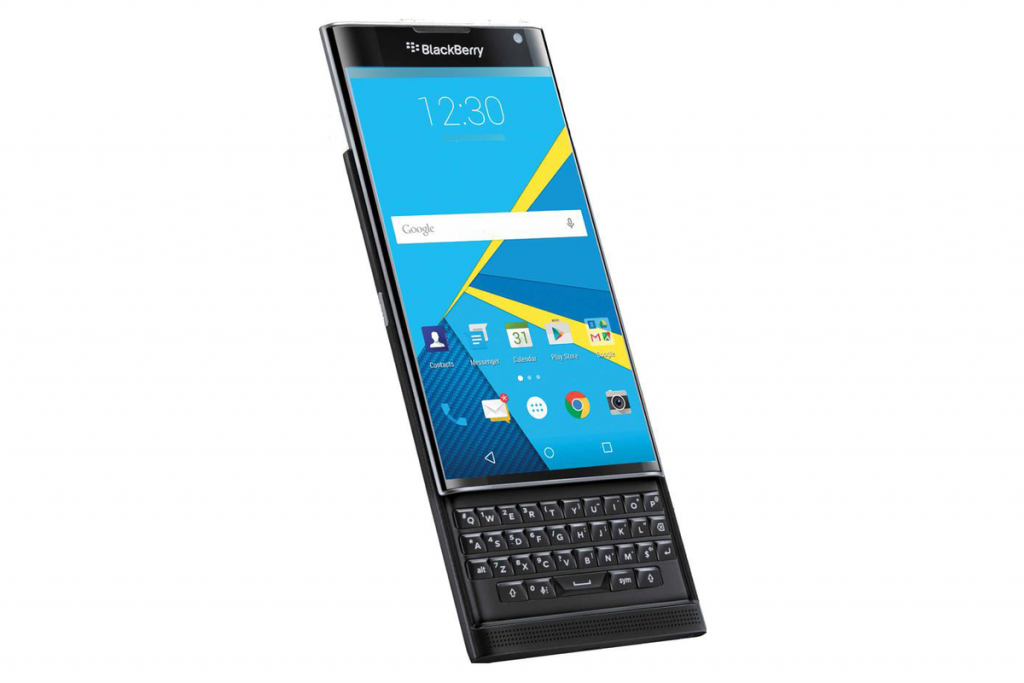