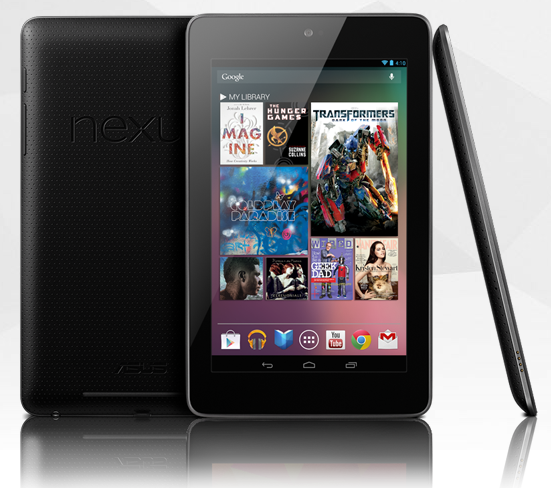 Today, Google announced the release of a brand-new tablet named the Nexus 7! What makes this tablet so special? It is the first “Google” branded tablet on the market! And it is incredibly well priced at $199! This is going to set the bar high for other manufacturers who have been making Android tablets (many of which I consider to be sub-par). It is going to offer users the official “Android” experience as Google meant it to be! Check out the specs & more below:

Specs on the Nexus 7:

What do you think of this new Google tablet? Are you as excited as I am!? Sound off in the comments below and let us know what you think! 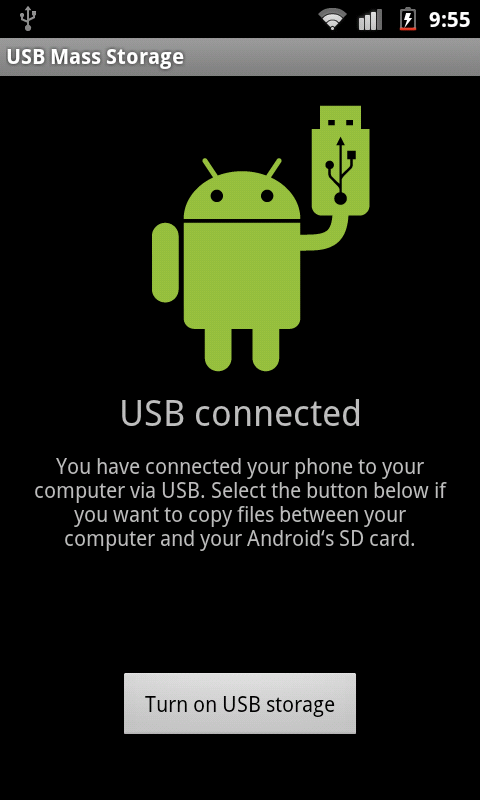 Next post How to Transfer Pictures from Android to Computer