How To Boost The Volume Of Your Android Device 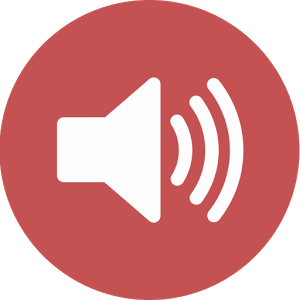 One of the biggest gripes when you buy a new phone or change to a new device is the speaker because, unfortunately, the speakers are one of the components where manufacturers often times don’t really pay attention to the quality, leaving you with a tinny, quiet speaker that you can barely hear. Either that, or the software arbitrarily restricts the volume you can listen to, which affects both headphones and speaker. Well, today we’ll show you how to remedy that by boosting the volume on your device!

We’ve talked about some alternatives on how to do this before, but this time we’re using something a little bit different that is up to date and works in modern devices. In order to accomplish this task, we’ll use a simple app called Volume Booster, which you can download by following this link. The greatest advantage of using this app in particular is that it doesn’t require root or any special permissions, so it should work on most devices, even those on stock software. So, let’s get to it: start by installing the app, and when you first open it you should see this screen: 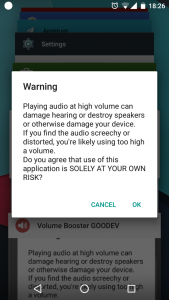 As you can see, the app warns you right away not to go overboard since there’s a possibility that you may damage your speakers, or even worse, your hearing. As it says, settings above 40 are not recommended. With that warning out of the way, you can see the main interface: 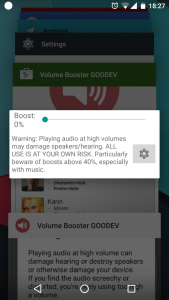 It’s obvious that it is a very simple application designed for one thing only, and there’s not much to the interface, as it should be fairly self-explanatory. The bar controls the amount of volume boost that you want to give to Android. This is where the danger lies – as the warning said, don’t ever go over 40 unless you know what you’re doing:

In my experience, you won’t ever need to raise the bar that high to get a very big increase in audio volume. Not only that, but bigger values also make the audio sound increasingly distorted, so there’s no real reason to go overboard with your settings. Besides that, there’s not much to it – you raise the bar, and the volume increases. The effect should be immediate and it may be used to override any volume limitations that the manufacturer might have imposed on your device, to finally make it loud and nice to listen to. You may have noticed that the application will remain in your notification bar: 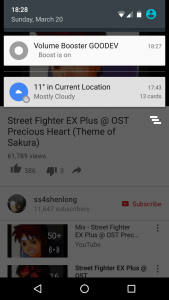 The reason for that is so that Android keeps it in memory, however, you can change that behavior in the settings, by clicking the icon below: 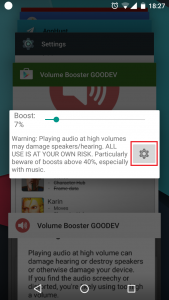 In here, you can make a few adjustments to the app, but there’s really not much to it. You can make it so that a volume control bar appears alongside the boost bar, and set the maximum boost: 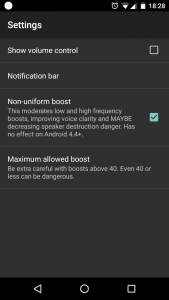 Overall, it’s a simple app that doesn’t have much to it, but the one thing it is supposed to do, it does well. The volume boost is immediate, and since it doesn’t require root, anyone can use it on their own devices – and since it is free, there’s no harm in keeping it around for a rainy day. Any questions or doubts? Feel free to let us know in the comment section below! 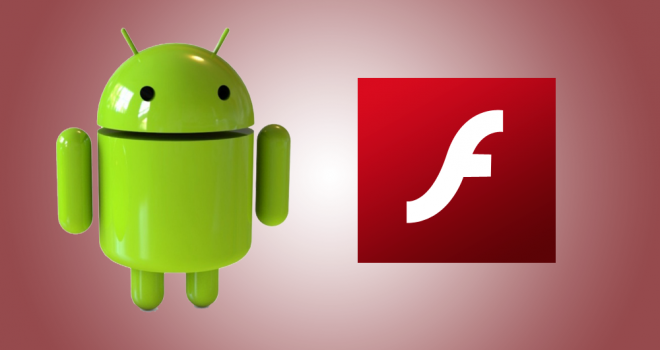 Previous post How To Use Flash On Your Browser in Android

Next post How To Connect Your Printer To Android