How To Clear Or Change Your Default Apps 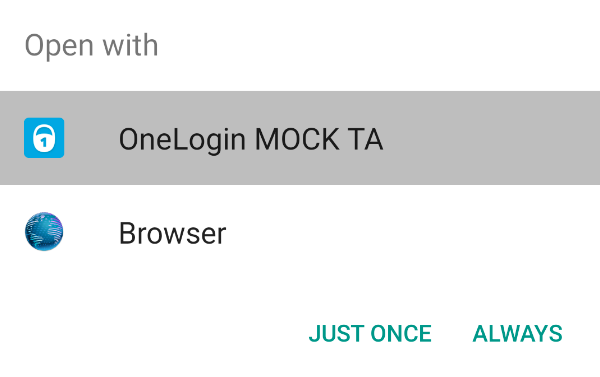 It’s very common, when you’re using an Android device, to experiment with several apps that do the same thing. Whether you’re trying out a new music player, or something like a new gallery app, sooner or later you’ll run into the familiar “Open With” window, which asks you to pick the app you’d like to use to open a file or perform a certain action. This is done for your convenience, so that you can easily switch back and forth between similar apps, but the truth is that, most of the time, all you really want is that one app. Luckily, there’s a simple way to pick and clear your default apps manually, and today we’ll show you how to do it!

Because of the large availability of apps in the Android ecosystem, it’s fairly usual to try out a new app for a couple of days and then make up your mind. The problem comes after – an installed app, even if unused, only serves to clutter your day-to-day experience in most cases. It gets even worse, because you might have accidentally picked a new app that you don’t like as a default, and then have no way to go back to your old one. Android doesn’t make the process behind managing your default apps very obvious, but there is a way! To start with, head over to the Settings: 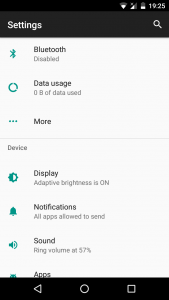 As usual, keep in mind that your Settings screen may look slightly different, depending on your version of Android or your device’s manufacturer. Either way, the name of the options should be similar. On the Settings screen, find “Apps”: 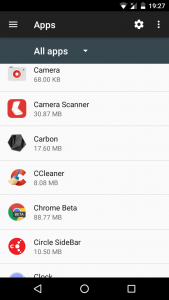 Now, all you need to do is to tap on the app you’d like to either clear or make a default. For example, here, I’m going to make Messaging no longer my default messaging app. Scroll down until you find “Open by default”: 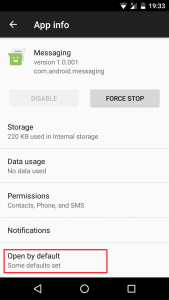 Once you tap it, you should see a screen similar to this: 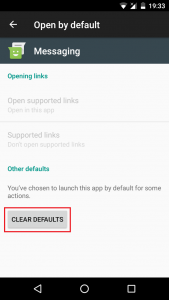 As you can see, this app is set up to launch by default for some actions, which means that whenever your device has to make a choice about which messaging app to use, this will be the one that it selects. But you can easily change that. Simply tap the “Clear Defaults” button and this app will no longer be a default:

That is how you can clear apps, but how do you set them as a default to begin with? Well, one way to do it is when the “Open With” window shows up:

As you can see, it will ask you if you’d like to do the current action with the selected app just once or every time, which amounts to making it a default. However, there is another way – once again, head over to the Settings, and then Apps. Once the list fills up, press the cog icon at the top, which will take you to this screen:

Or, if you don’t have a cog icon on your particular device, select an app that you know is a default, and an option should appear on the list, such as “Browser app” or “SMS app”, which you can tap to access the same screen. Once here, you can set your default apps for most common scenarios, such as your Home app, Phone app or Browser app. Simply tap the option to change the current default app: 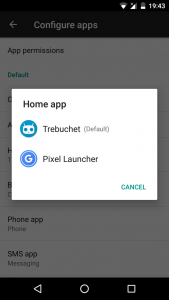 And that’s about it for today’s lesson. You have learned how to master the App settings screen to take control of your default apps and finally stop the nagging of the “Open With” screen every time you install a new app for that action. As we have shown you, it’s pretty simple to do, and because it’s built into Android, it doesn’t even require any third-party app. Any questions or doubts? Feel free to let us know in the comment section below!

Previous post How To Scan And Convert Your Old Paper Photos