How To Enable Incognito Private Mode on Your Android Keyboard

Privacy and security is increasingly becoming a concern for everyone, with high-profile cases of leaks and hacks making the news every other week. And while it may appear as if it only affects personal computers, you’d be surprised at how often very serious security issues pop up on mobile operating systems like Android and iOS. It’s easy to realize that it is a real issue, but a lot of us just seem resigned to accept it, in part because we don’t really understand it, but also because we don’t really know what to do in order to avoid it. But today, we’ll show you a simple way to upgrade your security and privacy on Android, by enabling Incognito Mode on your keyboard!

Incognito Mode is a feature that was popularized by browsers such as Chrome, and it basically translates to a special mode where your data is not remembered by the application once you close it. This means that whatever you do while Incognito Mode is enabled will not be kept around – once you close the window, that information is gone. However, with Android, it’s different. While Incognito Mode also exists on the mobile version of Chrome, your keyboard doesn’t just stop learning. Anything you type, even on an incognito tab, can be picked up and remembered by the keyboard’s dictionary, to be used later as a suggestion. So, any email or web addresses, logins, plain-text passwords, expressions or particular vocabulary that you used, even while in Incognito is enabled, can easily come back to haunt you! Luckily, SwiftKey has tackled this issue for us.

We have talked about SwiftKey before, openly recommending it as one of the best keyboard applications for Android. Filled with all kinds of features, constantly being updated and now being free, there’s little reason not to be a user, or at least keep it around as an alternative. However, the feature we’ll be talking about today may finally be the reason for you to pick it up. Let’s start with the setup – if you don’t have SwiftKey already, you can go and get it off the Play Store by clicking here. The installation process is fairly simple, asking you to activate it and enable it on your settings:

After that’s all done, you can start configuring it by adding multiple languages, changing the size, configuring the theme, and much more, all by tapping the corresponding icons: 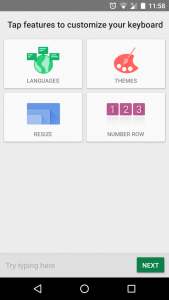 Once you’re done, tap the “Next” button in the text bar below, and the setup will be completed:

Now comes the fun part. Let’s say you wanted to browse privately, so you open up a new incognito tab on Chrome: 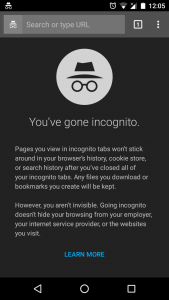 As we mentioned before, with any regular keyboard that has a learning dictionary, anything you type can later be used as a suggestion, if the algorithm decides to. Luckily, SwiftKey has a handy feature that prevents that – with the keyboard visible, just swipe from the suggestion bar at the top, where the three lines are: 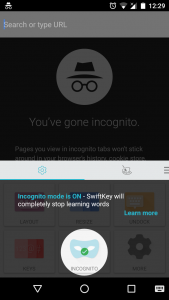 As you can see, once SwiftKey is in incognito mode, the look of the keyboard changes, with a dark theme and a mask graphic as the background: 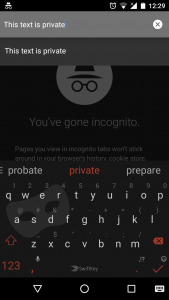 That way, you can easily tell when you’re in Incognito Mode. With Incognito enabled, anything you type will not be stored or used by the keyboard later, completely disabling the learning dictionary. To disable Incognito and go back to the regular mode of operation, just head over into the menu and tap the Incognito icon again: 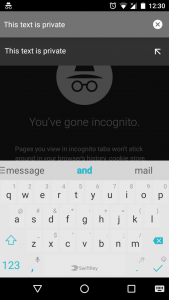 As you can see, this is a pretty straightforward way to enhance your privacy while on Android, especially if you’re already a SwiftKey user. This is a feature that promotes security, allowing you to make sure that any passwords or login information isn’t remembered by the keyboard, but also privacy, by making sure that the websites you visit privately don’t later pop up as suggestions, especially if someone else is using the device. It’s definitely a case of “better safe than sorry”, so you might want to consider giving it a try. Any questions or doubts? Feel free to let us know in the comment section below! 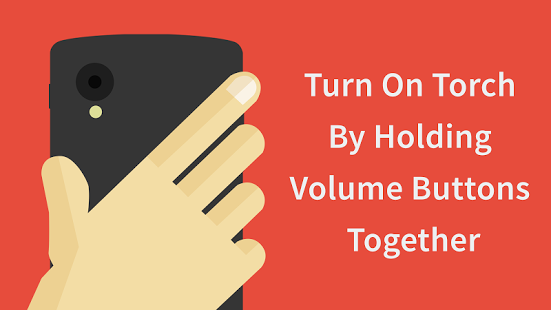 Previous post How To Enable Flashlight With Volume Buttons

Next post How To Scan And Convert Your Old Paper Photos

Leave a Reply to Jennifer Click here to cancel reply.