How To Switch From iPhone To Android (Transfer Photos, Videos, Contacts)

iOS and Android are, without a doubt, the two big players in the mobile ecosystem right now. While there was a time when these two platforms were incredibly different and incompatible as a whole, that is not the case anymore – at least, not as much. With the advent of the cloud and cross-platform apps, things are much easier these days when it comes to switching your data around. Don’t believe us? Well, today we’re going to show you how to easily transfer your files from iOS to Android, something especially useful if you’re thinking of switching phones.

While things haven’t gotten to the point where you can just run your iOS apps on Android, it’s undeniable that it’s much better than it used to be. Most apps are available on both platforms nowadays, and when the same exact app isn’t, often there will be another one that does the exact same thing under a different name. However, most people aren’t worried about their apps, but instead want the data from their old device to be carried into the new one. That’s where we come in.

In order to do this, you’re simply going to need to download Google Drive for your iOS device. You can download it using this link:

Open the app, tap the menu button, then select “Settings”, and then head over to “Backup”: 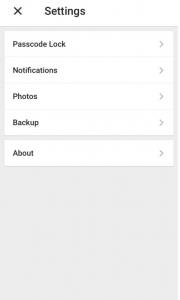 You should see the following screen: 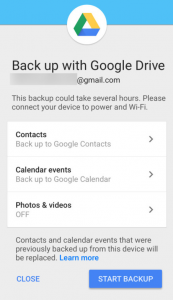 This is where you can backup your current files to the cloud – in this case, your Google Drive account. As you can see, the things that will be uploaded include your contacts, pictures, videos and calendars. When you’re ready, simply tap the “Start Backup” button, and the backup process should start right away: 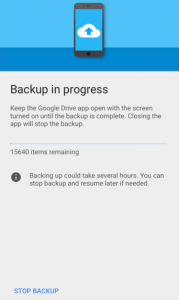 Once the backup is complete, you’ll see a screen letting you know how many items were successfully uploaded: 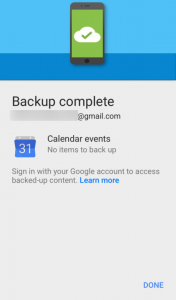 And that’s about it. The only thing you need to do now is login using that same Google account you used to do the backup when you set up your Android device for the first time: 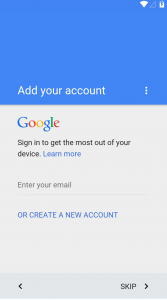 This is by far the easiest way to carry your data across devices, and a great way to easily switch from iOS to Android while still having most of your personal data in the same device. One thing that will not carry over, unfortunately, is iMessage data. While iMessage is a great messaging solution for iOS, it doesn’t officially support any other platform and there’s no easy way to simply back it up and sync it from Google Drive, like the rest of your data. However, we hope that this lesson will help you get started with your new Android device. Any questions or doubts? Feel free to let us know in the comment section below! 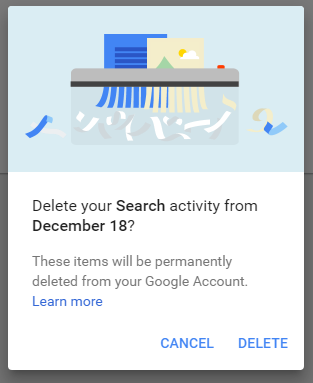 Previous post How To Delete Your Searches And Google History 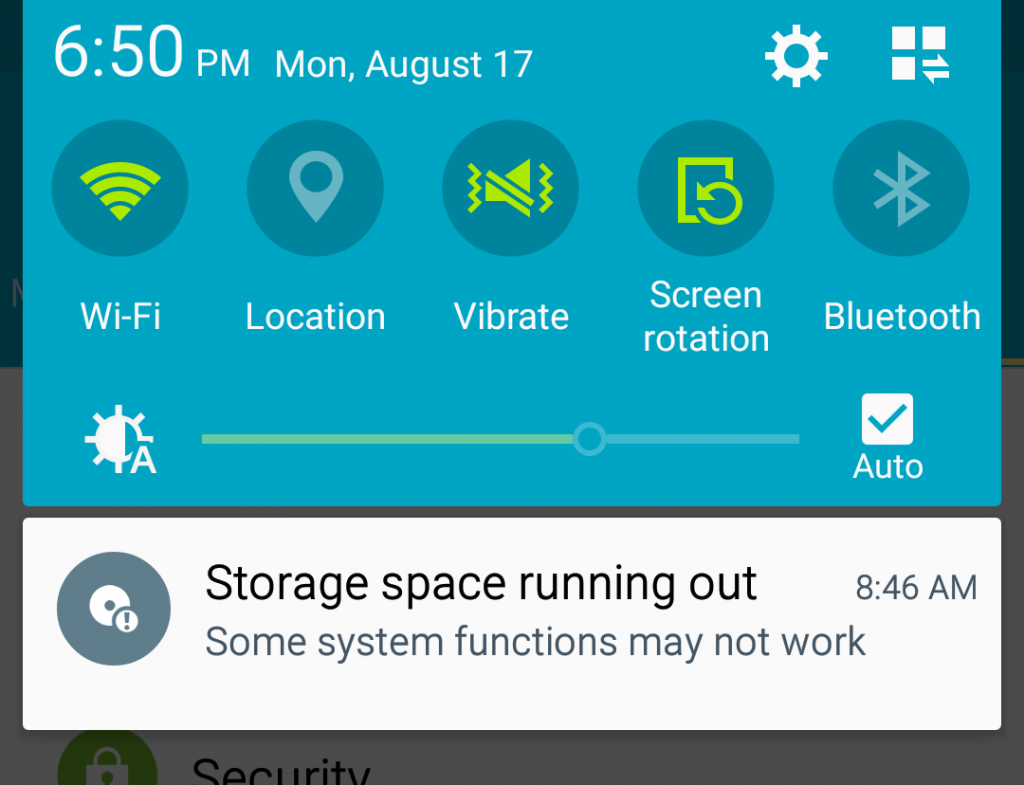 Next post How To Clean Up Your Storage And Reclaim Memory