How to take a screenshot on the EVO 4G LTE (free – no app required!) 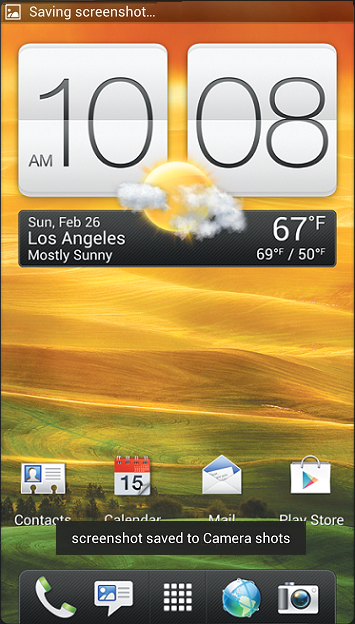 Check out this simple tutorial on how to take screenshots on your HTC EVO 4G LTE. Capture the screen shot free – No root access or app required! HTC was kind enough to provide the ability to capture a screenshot easily without any third-party software! You heard correctly… no root or third-party paid app required. This method is totally free and simple! This is now a stock feature on all Android 4 ICS (Ice Cream Sandwich) devices. There are actually two different screenshot methods available for the EVO 4G LTE. Just follow the steps below to start taking screen shots!

Why would you need to capture screenshots on your device? So that you can share what is on your screen with your friends! Get a high score on a game? Take a screenshot and send it to friends via email or Facebook! Want to share a funny text that someone sent you? There are so many reasons!

1. Hold down the POWER button and then press the HOME button.

2. That’s it! Seriously, it’s that easy! You’ll see a message appear on the screen that says “screenshot saved to Camera shots”. Your screenshot will be in your DCIM (Camera) directory. You can then go to your Gallery app to see the screenshots that you have captured.

Both of these methods require some practice on the timing of the button presses. If you don’t press home on the first method within two seconds the power menu will pop up. And if you release the power or volume button on the second method before the screenshot is taken you’ll either lock the phone or turn the volume down. You just need to practice these button combos a few times to get them right. Nothing bad happens if you press these buttons… So don’t give up! 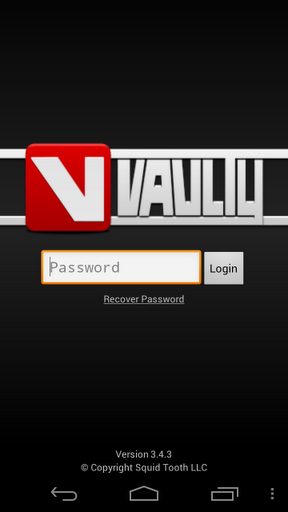 Previous post How to Hide Pictures & Videos on Android