How to take a screenshot on the Samsung Galaxy S2 (free – no app required!) 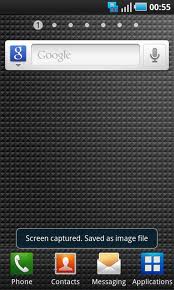 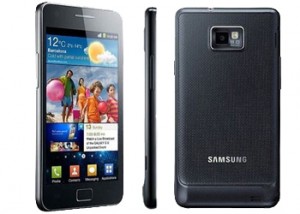 Samsung Galaxy S2: Press and Hold down the HOME button and then press the POWER button.

2. That’s it! Seriously, it’s that easy! You’ll see a message appear on the screen that says “Screenshot captured. Saved as image file”. You can then go to your Gallery app to see the screenshots that you have captured in the ScreenCap folder. You can also find them by navigating to the /sdcard/ScreenCapture folder.

If you recently updated your Samsung Galaxy S2 to the latest version of Android 4 ICS (Ice Cream Sandwich) the methods above may no longer work. Try this instead:

1. Press Volume Down button & the Power Button at the SAME time to take a screenshot on Android 4.0 ICS. The screenshot will be added to the /sdcard/Pictures/Screenshots folder. 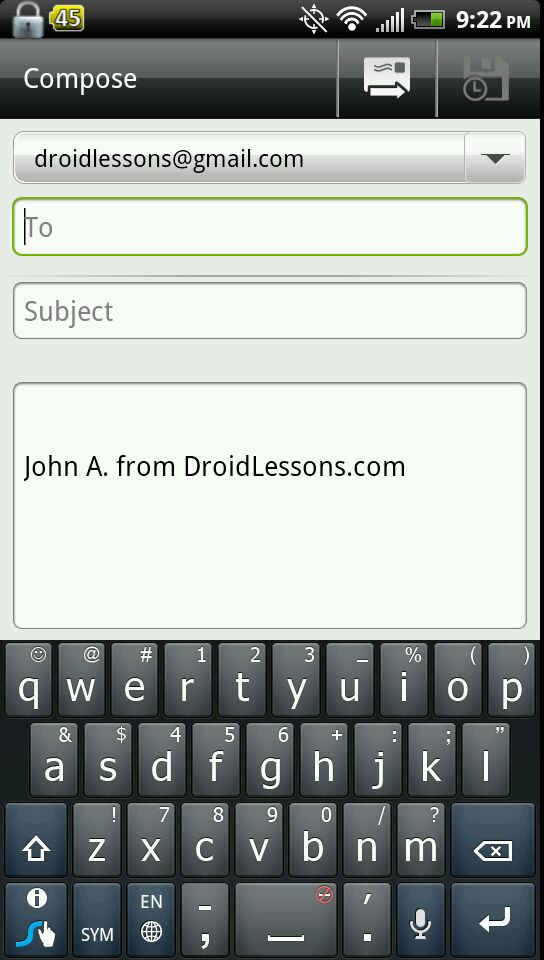 Previous post How to setup email signatures on Android

Leave a Reply to Andrew Click here to cancel reply.