How to take a screenshot on the Samsung Galaxy S5 (free – no app required!) 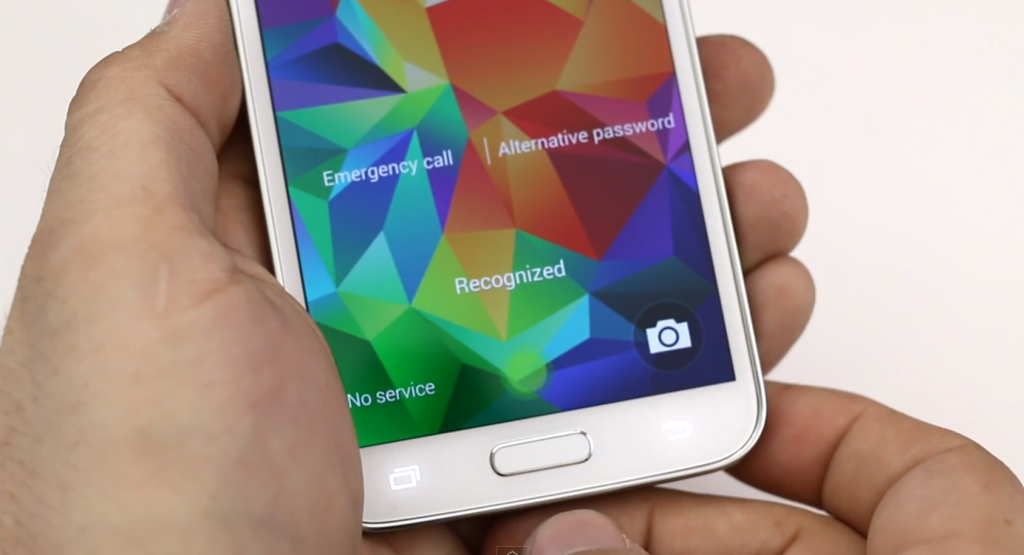 In this post, we will show you how you can capture a screenshot on the Samsung Galaxy S5 for free and with no third-party apps required. Since Android 4.0 Ice Cream Sandwich, Google has included a native feature to capture screenshots in Android and it’s now a built-in function in most recent devices, to the point where you no longer have any need for external apps like in the Gingerbread days. However, in this tutorial, we will show you how to capture a screenshot using two distinct methods, and where you can find, share and edit all your screenshots later.

Like in most modern Android devices, there is a native hardware button combination that allows you to take a screenshot directly. Here’s how:

1. Get the screen you want to capture ready on the display

2. Press the Home button and Power Button together at the same time and hold them together until you hear a camera click and an animation appears

3. A new notification should appear, showing you a preview of your screenshot. You can tap the notification to take you to the final image directly

The Galaxy S5 also comes with a specific gesture for capturing screenshots, and it comes enabled by default! Here’s how to do it:

1. Get the screen you want to capture ready on the display

2. Swipe your hand from one side of the screen to the other, like the animation below demonstrates. Make sure you’re touching the screen!

And that’s about it. The capture gesture is pretty cool, but in case you don’t like it or are accidentally triggering it too much, you can easily disable it. Here’s how:

1. Go into the Settings

2. Look for “Motion” and tap over “Motions and Gestures”

3. Tap over “Palm swipe to capture”

4. Disable the toggle at the top of the screen to disable the gesture

And that’s about it. Pretty simple, and super useful. I find myself using the built-in screenshot all the time to share stuff on Twitter, or show texts to friends and family. To easily access the captured screenshots later, just go into the gallery and you should see an automatically created “Screenshots” album, where you can see all your captures in chronological order and share/edit them from there. Any questions or issues? Feel free to let us know in the comment section below!

Filed under: Beginners, How To's and Tagged: Android, how to, Samsung Galaxy S5, Screenshot

Previous post Change Your Wallpaper and Notifications with Zedge

Next post How to Install Flash Player on Android