Improve Health and Fitness with FitBit on Android 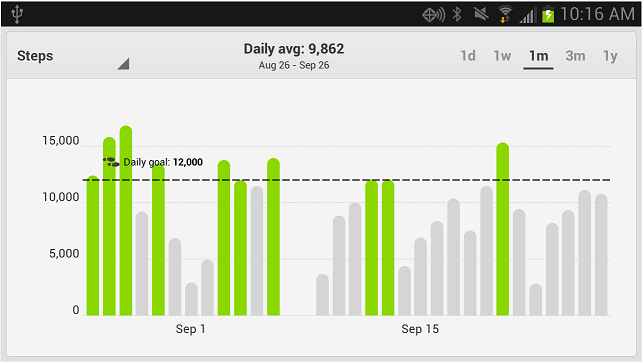 New Year! New Goals! This time of year is perfect for setting personal goals for self improvement. And we all know that Health and Fitness is always among the most popular “New Year’s Resolutions”. So we thought we’d help you out by showing you a great tool that can make accomplishing that fitness goal easier and more fun. I’m sure most of you have heard of FitBit but just in case you haven’t, I’ll give you a quick overview of the product and then go into the great features of the FitBit Android app. 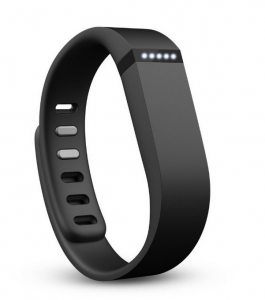 FitBit is a slim wristband that you wear throughout the day and night that tracks your personal fitness habits. It helps track steps, distance, calories burned and active minutes. It even monitors how long and well you sleep at night. And it also has an alarm feature to wake you up silently in the morning via a vibrating alarm. Sounds cool, right? Well that is even the half of it… It tracks all of this data for you and wirelessly syncs it back to your device! So you can monitor your progress quickly and easily. This is really helpful when trying to set goals for the day. 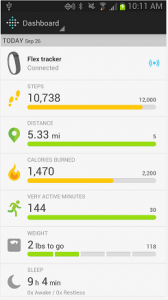 Obviously, my favorite part of this FitBit device is the Android integration!  The FitBit app is designed to wirelessly sync the data from the wristband to your Android smartphone and/or tablet. This makes accessing your daily progress simple and quick. On top of that, the app also has a food log that allows you to track how many calories you are consuming and manage your weight. It then presents all this data back to you in easy to read charts.

Another fun feature in the app is being able to compete and compare stats with your FitBit friends. A little friendly competition is a great motivator for so many of us! FitBit realized this and made comparing stats a core feature of the app.

Where Can I Get FitBit?

FitBit is available for purchase at most consumer retail outlets like Target, Best Buy, etc. But I’ve found that Amazon usually has the best prices for the FitBit devices. Here is a quick link to the product page for the most popular FitBit Flex. 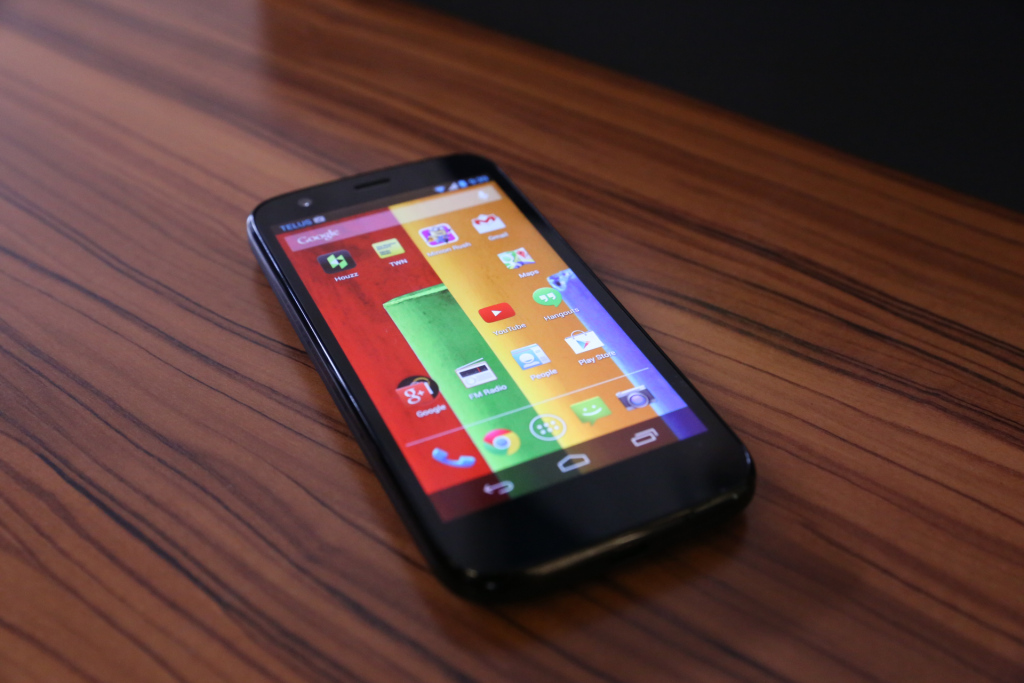 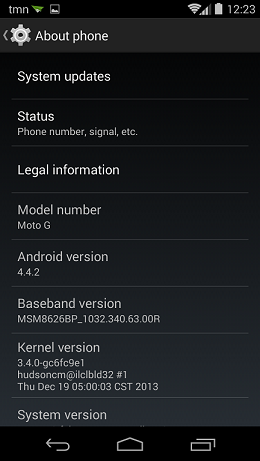