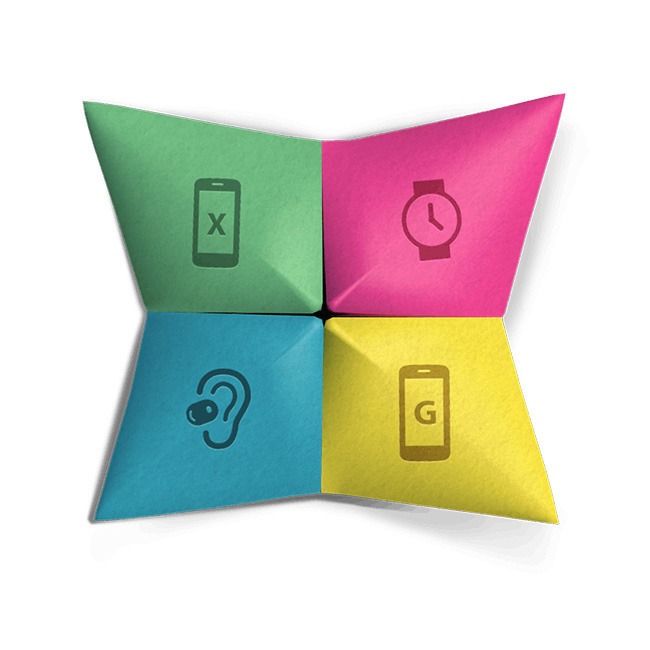 Motorola has held a private event this week to show off some of the new products on their line up, including showing off a bit more of the Moto 360, now available for purchase in some locations, and announcing new refreshes to the Moto X and G smartphone lines. Curious to see what’s new? So are we, so come aboard as we take a look!

While being a struggling company in the past, and being under Google’s umbrella for a while, Motorola really has managed to surpass our expectations and turned a struggling business into one of the most innovative and well-respected companies in the Android ecosystem. The original Moto X turned a lot of heads, with features such as a near-stock Android experience, always-on listening, Active Display and support for Moto Maker, allowing you to fully customize and create your own color scheme and pick your materials and textures for the back covers. After the Moto X, came the very successful Moto G, a smartphone that came with very reasonable specs at a budget price, and yet again featured near-stock Android, amazing battery life and added Motorola services integration. Now, Motorola has announced the latest refresh to both the Moto X and Moto G, something that was expected, but we didn’t really knew the details until now.

The Moto G has gone through a few revisions, adding an SD Card slot and LTE in later models (namely, introducing the Moto G 4G), and the new Moto G follows in this path, adding an SD Card slot and LTE to the regular model, and also bumping up the screen size to a full 5″ display. Also new are the stereo speakers, and the back camera gets a bump to 8MP as well. However, it still carries the same quad-core Snapdragon 400 SoC, so not everything is new. The Moto G is still clearly on Motorola’s radar, with the Moto E representing the budget, low-spec entry and the Moto G remaining the “middle of the road” device at a killer price, with a $179.99 price tag off contract. Still pretty much the best bang for your buck, and with guaranteed Motorola support and software updates, one of the wisest purchases an Android fan can make. While this is a very slight hardware bump, it brings a new design, reminiscent of the Moto E, with a front-facing speaker grill at the bottom. The resolution, CPU clock rate and RAM remain the exact same, though.

On the other hand, the Moto X’s refresh is a bit more significant, with a brand new SoC, a new design with metal stylings and a full 1080p display. Inside, the Snapdragon 801 clocked at 2.5GHz is sure to handle anything you throw at it, and is a significant step up from the original Moto X’s S4 Pro, even while still carrying the same 2GB of RAM. The 13MP rear camera is capable of 4K resolution video capture, and comes with a new flash system, which hides the flash units in the circular ring surrounding the camera module and should provide better image capture. The new aluminum body frame is also a significant upgrade in the looks department, and Moto Maker has been enhanced to support the same customization options as always, but now with extra materials like wood and leather available as well. One thing that remains the same is the excellent unique Moto X features and software, including always-on listening and Active display, which you can’t find very easily on any other devices as they require special hardware or software support.

Overall, this is an expected, reasonable hardware bump in both specs and design for both phones, but it’s nice to see Motorola still remains focused on a handful of great devices rather than diversifying itself to death. Both the Moto X and Moto G are devices that are appealing by their own merit, and the Moto E is a great device for a very clear audience that does its job. It’s also great to see Motorola sticking to their line names, instead of going the Moto X+1 or Moto G+1 naming convention. This shows the intention of making these devices their own brand and symbols, with their names representing their intended place in the Android ecosystem rather than their identification. It surely beats having to come up with new names every 6 months, and it brings familiarity to the consumer as well. 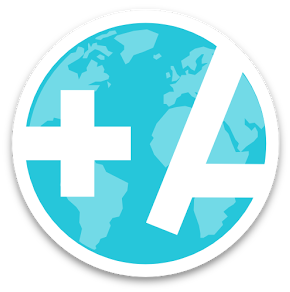