A brand new 4.4.1 update is finally rolling out to Nexus devices, aiming to address some issues with the OS. But more specifically, various issues with the Nexus 5 smartphone. One of the major objectives of the update is to enhance the camera quality of the Nexus 5, which was heavily criticized for somewhat blurry and lifeless colors  and details when compared to similar devices. This update aims to correct those issues and enhance various other aspects of the device. While an official changelog is yet not available, here’s a preliminary list of changes compiled from user-submitted reports so far: 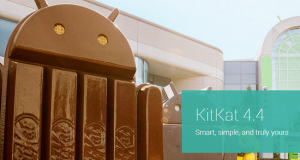 While this seems to be very much a casual, maintenance update, the camera had indeed been touted as the Achilles Heel of the Nexus 5 and this update seems to single-handedly fix that issue, making it yet again an all-around incredible device for the price and specs, and proving the camera issues were not a hardware problem. Unfortunately, that doesn’t mean much for the Nexus 4 users, which still frequently complain about the camera quality and see no light at the end of the tunnel for fixing their issues. However, everyone still gets a faster camera and general OS improvements with the update, so it’s not all bad! Also keep in mind that, as usual, this is a rolled out update for Nexus users, so it might take up to a couple of weeks for your Nexus device to get it. So don’t worry if you haven’t received a notification yet, that’s completely normal.

Meanwhile, the KitKat update has still not reached various flagship devices at all, including devices from Samsung and Sony. Luckily, we now have a pretty good idea of what devices are getting a 4.4 update, so check the list below and see if your device is one of the lucky few with an expected 4.4 update soon:

Devices expected to get the 4.4 update:

Devices confirmed not to get the 4.4 update:

If your device didn’t make the list and you were expecting an update, don’t fret. These are simply the confirmed devices, there may be other updates silently slipping through the cracks that we may not know about. More concretely, there are rumors that even the S3 and S4 Mini may receive the update, just no confirmation yet, along with no information at all from certain vendors. There’s also the possibility that if your device was scheduled for a 4.3 update and didn’t get it yet, it may be skipped for a 4.4 update instead, so don’t despair just yet, and in case of doubt, ask your manufacturer directly! 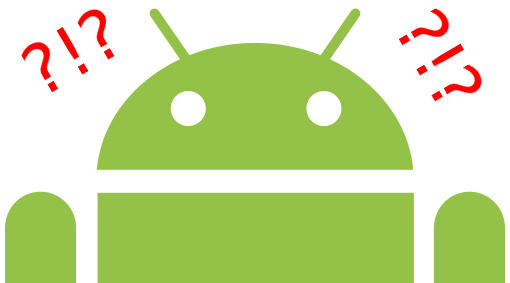