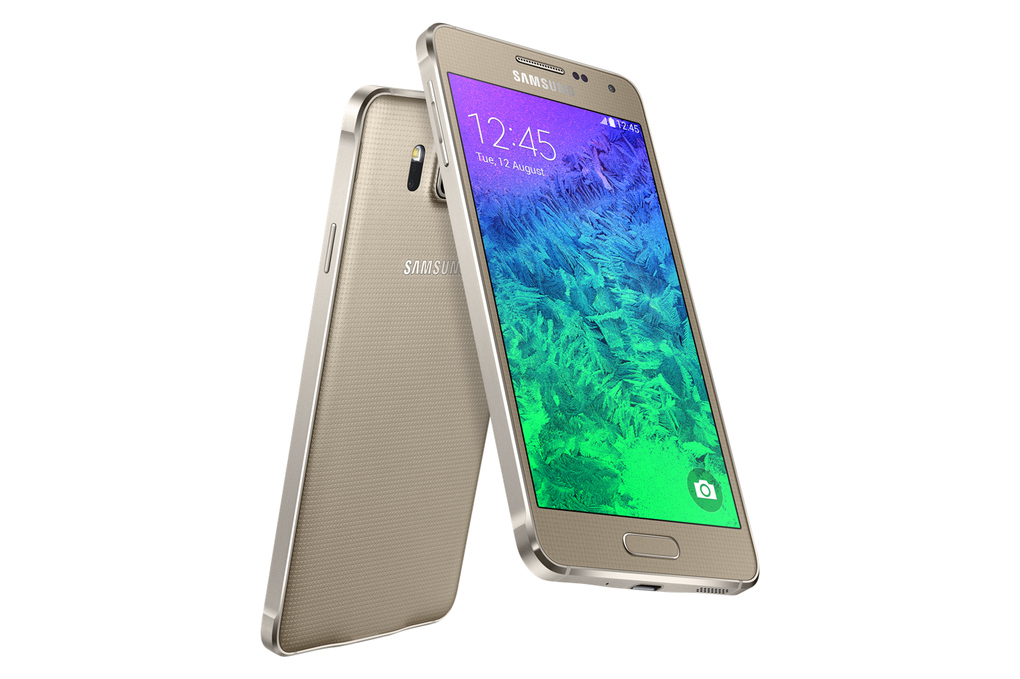 Samsung has been synonymous with Android since the beginning of the platform, to the point where people automatically associate Android with Samsung and Samsung with Android as if they were the same thing. The Galaxy S line has done wonders for the company, constantly breaking sales records and setting a new benchmark for high-end phone specifications. Developers use it as a reference device, to work their apps around it, and it keeps pushing the boundaries of hardware and software. Now, Samsung has announced a new addition to its Galaxy line arsenal – the Galaxy Alpha. Curious to see what the device is all about? Come with us as we take a peek at what we know so far!

So, this latest device by Samsung fits the Galaxy line, but it should be clear that it’s not a Galaxy S device – those are reserved for new generations of hardware. Instead, this device seems to focus on giving users a choice – it makes some compromises by removing features from the S5, and then adds a few of its own. There’s also a very clear focus on looks and aesthetics, and the marketing and promotional materials all seem to treat the device as a fashion accessory in addition to a usable phone. We’ll get into this a bit more, later. In terms of hardware, there are a few interesting choices and demarcations from the S5, and in terms of build materials, it seems to get the white plastics out of the way to make way for a sleeker, smaller device. This is, no doubts about it, a device with a premium feel. 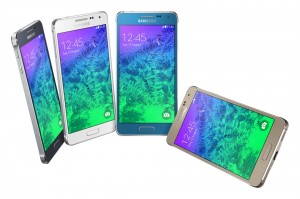 So yeah, the Galaxy Alpha has a few tricks up its sleeve. In terms of hardware, there are a few things worth pointing out. The device carries a Exynos 5 8-core SoC solution, previously seen in some international versions of the S5, along with 2GB of RAM and 32GB of internal memory. These specs alone would probably not convince anyone to choose it over the S5, and it seems it’s not meant to – you’ll get a top performing phone no matter what device you go for. However, the Alpha does make some compromises compared to its big brother: it has no microSD card slot, the battery is considerably smaller compared to the S5, it uses USB 2.0 instead of the S5’s USB 3.0, it has a smaller screen with lower resolution and the camera also takes a hit, with the S5’s 16MP back camera being replaced with a 12MP shooter in the Galaxy Alpha. You can see a table comparing both devices below:

So, with all this being said, why even consider this device to begin with? Well, the Galaxy Alpha may not win you over when it comes to specs, but if you are looking for high-end build construction and materials, it is without a doubt the device to go for. The ugly plastics of the Galaxy S line get replaced with a sleek, polished metal frame, complemented with a removable back cover with a dimpled texture, not unlike the S5. In fact, in terms of the overall shape and feel of the device, it doesn’t stray too far from the S5 to begin with – it’s a bit smaller and considerably lighter, but the overall styling is the same. The comparisons with the iPhone are inevitable, as this seems to be a device that is willing to go a bit lower in the specs department in order to justify a high-end design. That’s not right for everyone, but it’s nice to have the option. Plus, Samsung claims that the Galaxy Alpha represents an evolution of the Galaxy S line in terms of design – whether this means that the metal frame will eventually trickle down to the main Galaxy S line as well, we don’t know, but this seems like a good indication that it may be the case. You can see a small promo video below:

We still don’t have information regarding the pricing and availability of this device, but it seems clear that Samsung is willing to take its devices in a new direction with this latest line. It’s no secret by now that Samsung’s dominance, while still a huge factor in the Android ecosystem, has been weakening in the past few quarters, partly because of the work of OEMs like Motorola targeting new price segments and form factors, but also the stiff competition from other high-end OEMs like HTC and Sony in a race to the top, and no-brand Chinese devices in a race to the bottom. Placed in this position, it is up to Samsung to show customers that it still deserves their money and that their voices have been heard. Users have been clamoring for non-plastic device with a premium feel, and now Samsung has delivered. Will that be enough? Only time will tell, but ultimately it’s up to the market to decide. What are your impressions of the Galaxy Alpha so far? Let us know in the comment section below! 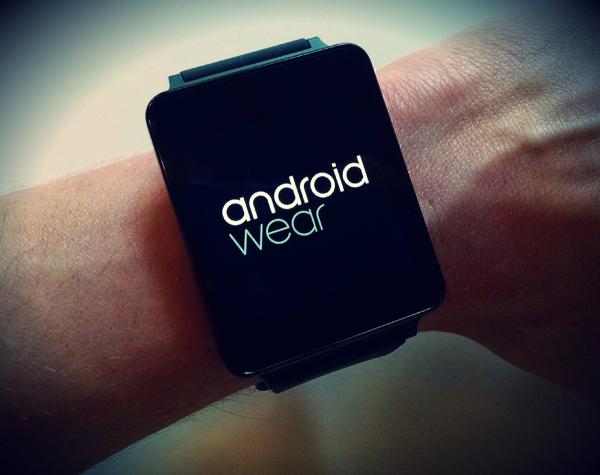 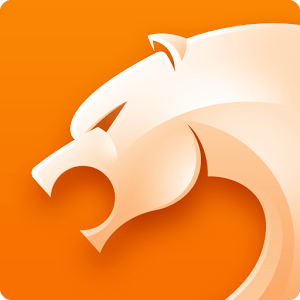 Next post CM Browser - Fast and Lightweight Browser for Android