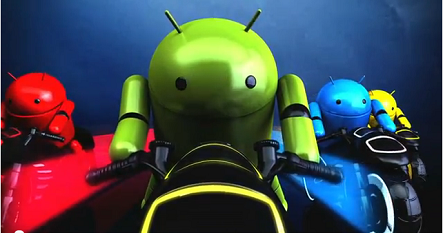 Check out the video below showing off the new Samsung Galaxy Nexus smartphone. Simple, beautiful, beyond smart! It will be the first device to feature the latest version of Android…  Android 4.0 or more popularly referred to as “Ice Cream Sandwich”.

The new version of Android 4.0 will feature the following enhancements:

3.  Ability to take screenshots (no longer a need for a third-party app) 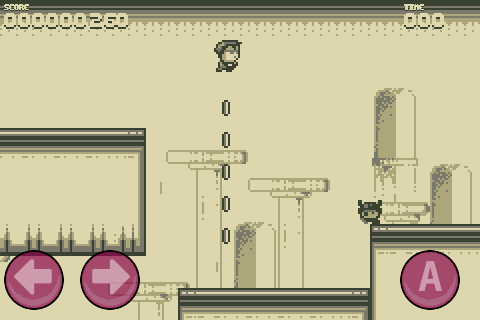