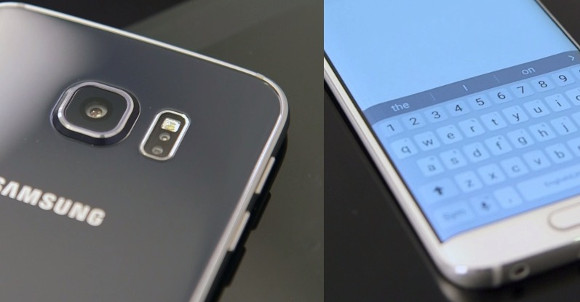 As the launch for the Samsung Galaxy S6 is starting to loom on us, with rumors pointing to a launch as early as the next month in some regions, more and more details and confirmation of rumors start propping up and painting a picture of what the upcoming device is going to look like. While there is no lack of speculation regarding what the next Samsung Galaxy entry will bring, at this point we have enough information to get a reliable picture. So, as we settle down waiting for the actual phone to be released, let’s take a peek at what’s coming up!

One of the most important and often-mentioned features of the new Galaxy model is the build construction and design. Fans made their voices already heard when they said that the plastic design on the old phones was getting a bit tired and that other manufacturers offered a better design that felt more premium and robust. Samsung has apparently listened to consumers, as the upcoming Galaxy S6 will have a brand new, high class design, featuring a metallic body and a glass back. The old reliable plastics seem to be gone, and Samsung is now embracing glass and metal as the new material base for their high-end devices. You can see a video showing the device off by clicking here. 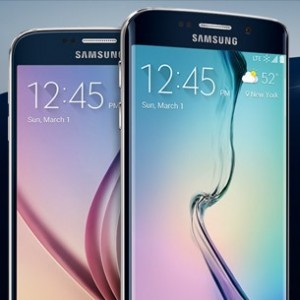 As we mentioned at the time, this was a concept that the company already tested with the released of the Galaxy Alpha, which was the first device out of Samsung to innovate in the design and materials used. It seems like it was a valuable lesson, and it’s clear that the company is basing their upcoming designs on that experience. The metal frame is similar, and although the introduction of glass is a new touch, it’s an already-proven concept with devices such as the Nexus 4 popularizing the concept.

In terms of software, things also seem to be changing. Just as we reported earlier, Project Zero seems to be a real thing and it will apparently make its way to the Galaxy S6. What this will mean is that TouchWiz, so often criticized for the high-number of apps and services it ships with taking memory and performance away from the user, will now resemble stock Android in that regard, offering a clean slate with an extremely low number of embedded apps for the end user. Of course, Samsung will still offer the same service suite and set of features, but this time you will be able to download them separately, instead of having them built into the OS with no option to get rid of them in case you’re not interested.

In terms of the visuals in the OS itself however, things will look pretty much like TouchWiz looks these days. Although there are rumors of an option to install themes and revert the look of the OS back to stock Lollipop, that seems unlikely based on the recent Lollipop updates for the Galaxy S5 that didn’t include this feature. Still, it’s one of the most requested features of the Samsung fanbase, and if Samsung are going to remodel the way they think about TouchWiz, might as well go big or go home. Still, TouchWiz embraces Lollipop quite well, and it’s a big improvement from previous versions. 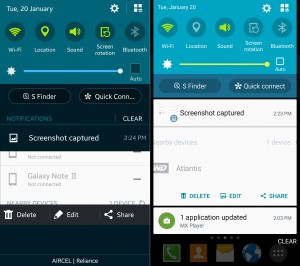 Another thing that seems new with this release is that this time around consumers will have the choice to purchase the Edge model right away. As you may know, the Edge denomination is for the Galaxy devices with a curved screen that goes edge to edge, showing more information and generally having dedicated features. This time, the Galaxy S6 and Galaxy Edge S6 will be announced and released at around the same time-frame. The Edge is a concept that was already tested with the Galaxy Note Edge, and it seems to have been well-received by consumers, judging by the amount of focus and attention that Samsung seems to be investing in the brand. 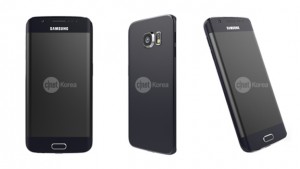 Overall, the one clear takeaway from all this is that Samsung has definitely been taking notes and is no longer able to stand still and get by from the brand name alone. While there was a time where the Galaxy brand meant the absolute top in terms of specs and design, that is a torch that has been passed to other manufacturers along the way, although it is indisputable that the Galaxy name still dominates and carries its own weight on Android. This time, Samsung is redesigning the whole thing, and is finally introducing things on the software and build materials side that consumers have been clamoring for years now. It’s nice to see Samsung step up to the plate and take a swing at what could be the riskiest move yet for the company, instead of sticking to the plan and doing the usual refresh. This looks and feels like a new Galaxy, and I can’t wait to see what it feels like. 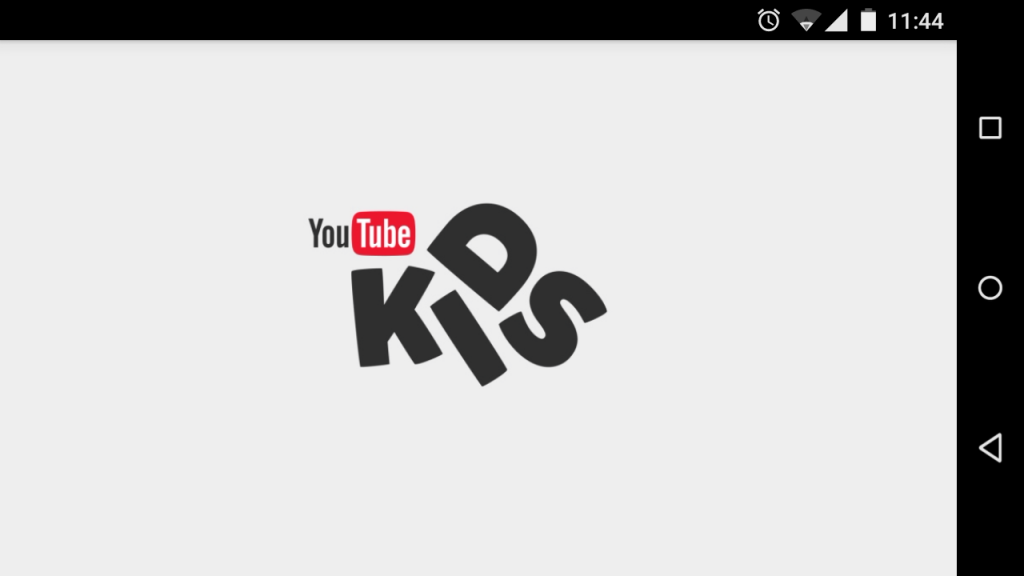 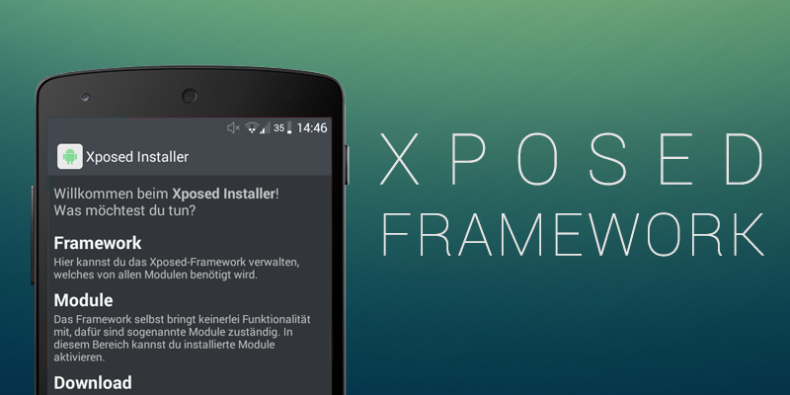