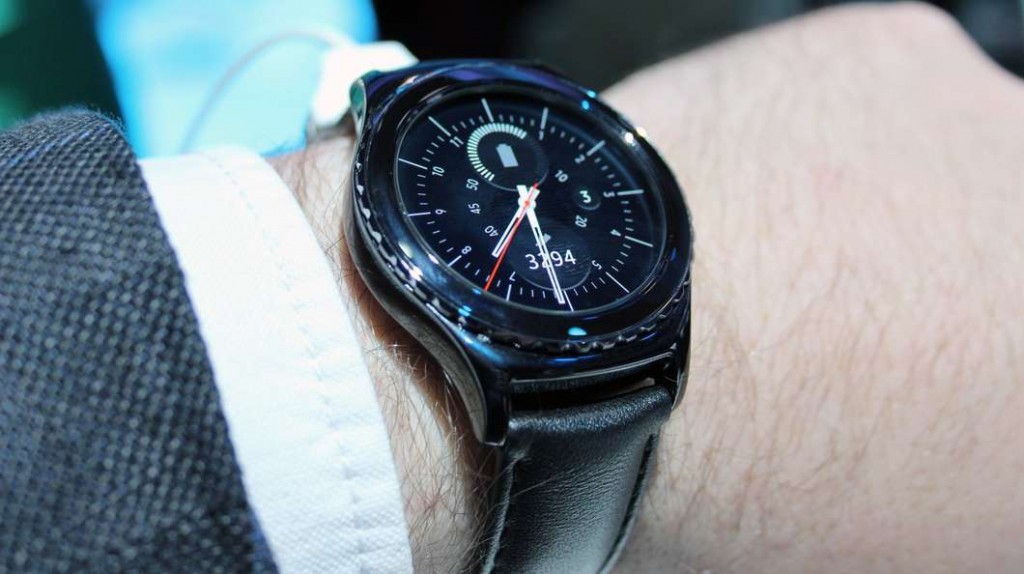 Samsung has recently unveiled their new generation smartwatch, the Gear S2. The smartwatch market has been something that Samsung has invested a lot of time and resources on, in the hope that it finally gains traction – to the point of bundling their smartwatches with their Galaxy smartphones and releasing new models at a constant rate. However, this might be the one that changes things, seeing how Samsung is pushing it and how impressed early reviewers seem t0 be with the device. So, let’s take a look and see if we can find out more!

The original Samsung Galaxy Gear was one of the first smartwatches to hit the market, and it’s fair to say that it had it’s share of issues. The performance wasn’t really there, the battery life was kind of poor considering the size, and it was missing a few hardware features that later made it into Android Wear and the device didn’t support. It worked, but for a lot of users, it was an initial smartwatch experience with a few issues that never really got better. Things did get better after the fact with each new Gear smartwatch that Samsung released, and with Android Wear getting better alongside it, it all contributed to a great experience in their more modern devices.

However, Samsung has very specific plans for their smartwatches, and one of those involves not Android Wear, but something called “Tizen”. Tizen is an alternative OS platform to Android and iOS that has been developed by Samsung, and has been used in a few of its products. Of course, their big devices still run on Android and will continue to do so in the near future, but they have been releasing niche products using Tizen to test the waters and see if it can make a name for itself. This includes tablets, smartphones, smartwatches, TVs, and so on. This time, the gamble continues, with the Samsung Gear S2 running on Tizen. 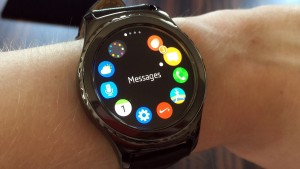 Despite not running Android Wear, the Samsung Gear S2 has been getting incredibly positive first impressions. First of all, the design of the device itself – it looks very classy and like you would expect a watch to look like. In contrast to their past smartwatches, and even with the Apple Watch, it becomes clear that this is a good contender for design. Not only that, but the round screen complements the device very nicely, instead of the classic square look that is more reminiscent of digital watches. In terms of specs, it’s about what you would expect – an in-house Exynos SoC coupled with 512MB of RAM and 4GB of internal storage. Where it might make a difference is in the sensors available – it includes 3G, GPS, heart-rate monitoring, gyroscope and accelerometer.

Early impressions of the device also seem to praise the Tizen OS as a good fit for the device, and performing better and longer compared to Android Wear. The battery life has been widely praised, and considering that we’re dealing with a wearable device, that’s really the one spec that matters the most. Besides that, the interface is its own thing, using the round screen to display your apps and features in a circle as you navigate through them, as if it were the minute markings of a real watch. To navigate the interface, the watch has a rotary dial around the screen that you can use to go back and forward, without having to press a button. It seems to work really nicely and it’s a cool touch that makes it feel more like a watch.

The watch also includes a few welcomed surprises, like an app for the Nike fitness service, ESPN watchfaces that display the scores for your favorite teams, and customizable watchfaces from the watch. You’ll need to pair the watch to a phone to get the full feature-set, of course, but this really is a stand-alone device, especially with the 3G version, which enables data connectivity and calls without a phone. The Samsung Gear S2 will be compatible with any recent Android smartphone (Android 4.4 and up), and doesn’t require a Galaxy device to control. This seems to be the top of the line entry not just for Samsung, but for the whole smartwatch market, right now. With good specs and a unique feature-set and interface, Samsung seems to have finally cracked the smartwatch code by doing their own thing, much like Motorola and LG did before it. Now, it’s time to see if it pays off, or if it’s already too late. 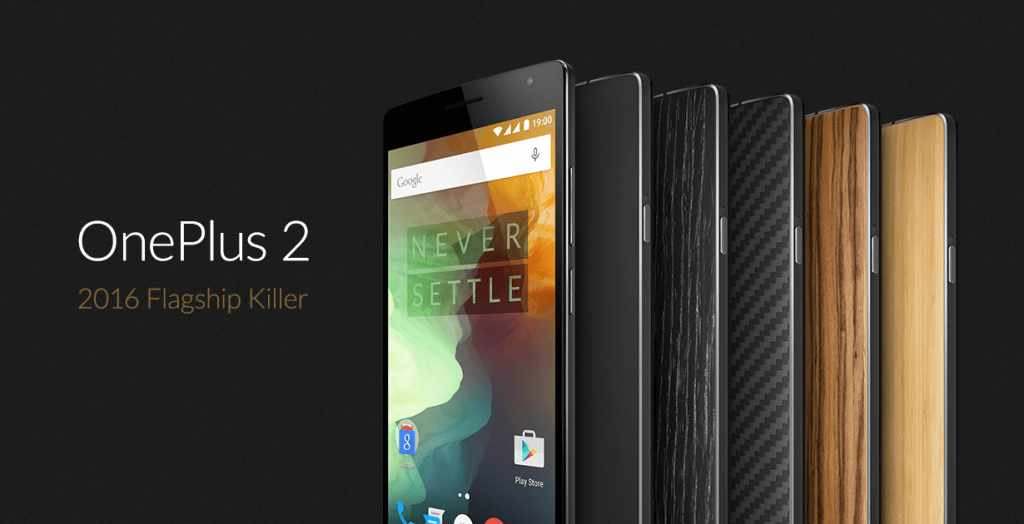