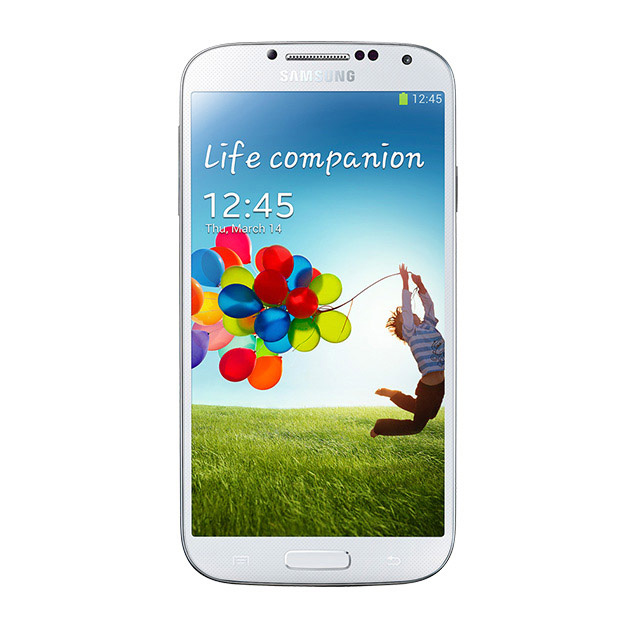 Another year has come and gone and Samsung has announced another entry in its line of Galaxy devices.  The device, however, is not just any old Android phone; in fact, it may not be an Android device at all for all we know (it actually is; you just might not know it from watching Samsung’s announcement).  No, ladies and gentlemen.  The announced device is none other than the Samsung Galaxy S4, the successor to the much ballyhooed Galaxy S3 of yesteryear.  The Android equivalent to Apple’s iPhone in popularity and ubiquity, the flagship device of the Galaxy series has received a refresh from last year’s model, even though it may not look like it (sure sounds like an iDevice, right?). 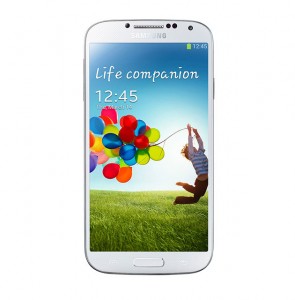 All joking aside, the S4 is as every bit as handsome as the S3, and I mean that in the truest sense of the phrase, mainly because the S4 more or less looks the same.  The screen may be slightly larger because of a reduction in the bezel surrounding it, but telling the devices apart is likely something with which the average mobile phone user would struggle.

Even under the hood, the S4 appears to have received only a slight overhaul.  Sure, the specifications (which, by the way, have not yet been confirmed by Samsung) now line up with what we would expect from a phone in 2013, but that does not always translate to a performance increase worth becoming excited about.  According to Android Police, the specs are as follows:

A couple of the items that stick out to me include the 1080p screen, now on par with the likes of HTC’s Droid DNA and forthcoming One; the IR blaster, which will certainly be useful for controlling TVs, possibly of the Samsung variety in particular; and the larger battery, which is an absolute necessity for a phone with a screen like this one.  Other than that, mostly everything else is standard fare.  Certainly the above list constitutes a solid offering, but the leaps and bounds made with the release of each new phone as it was in previous years is a thing of the past; until the next meaningful breakthrough in the realm of mobile technology occurs, incremental increases seem to be par for the course.

On the other hand, Samsung is trying to make a statement with the S4 by saying that hardware specs matter less than the software, and given the bevy of features available on the device, it certainly is a fair argument.  In fact, the pile of features heaped upon the S4 and the little Android operating system that could running underneath is the exact reason why I took a jab at Samsung in the first paragraph of this post; until the very last slide of its presentation, Samsung made no mention of Android.  And by modifying the stock Android OS so much with its proprietary TouchWiz skin and branding all of its features as Samsung features (regardless of whether they came first on Android or any other OS), Samsung seems to be distancing itself from Android in a way that makes myself and other enthusiasts uncomfortable about the OEM’s influence on Google’s mobile OS.

Nevertheless, Samsung’s efforts can only result in more diverse options for the end user, so the more features they are willing to offer, the better.  Again, Android Police has compiled the list of major features Samsung touted during its presentation:

A number of the features sound intriguing, if a bit novel, but at least Samsung is trying to innovate in some areas.  At the end of the day, cool features you can show your friends sell phones.  Samsung recognizes that and is trying to capitalize on a market in which people want the newest tech.  As a stock Android enthusiast, however, I cannot in all good conscience say I am looking forward to the release of the phone, mostly because the use of hardware buttons and the implementation of a custom skin push Android further and further away from where it is supposed to be in terms of design and functionality.  Having said that, I could not fault Android users for anticipating the S4; surely it will be a great device for the foreseeable future, much as the S3 will be after it receives a software update adding many of the features set to be available on the S4.

In a future post, I will compare the S4 with HTC’s upcoming One to see how they stack up with one another and which one might be better.  In the meantime, if you have any questions about specific applications might be best for each use case or suggestions about additional use cases, please let me know in the comments.  And as always, if you have any other categories you would like us to tackle, any apps you would like us to review, or any lessons about Android you would like to learn, please let us know those in the comments too.  Thank you for reading! 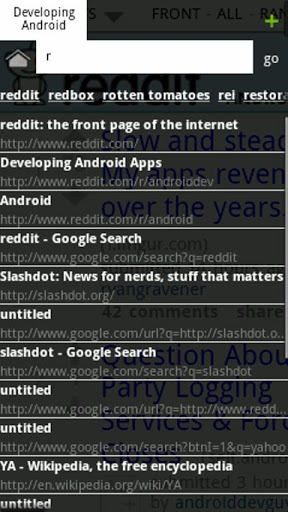 Leave a Reply to Lindsay Click here to cancel reply.