The Top 5 Android Phones of the Moment 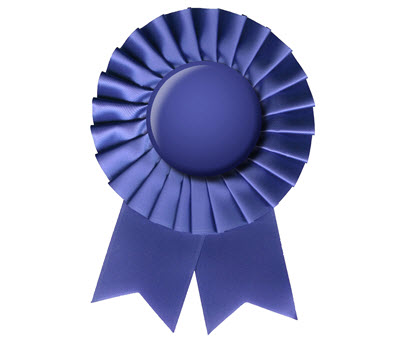 Of course, they’re not in any particular order. 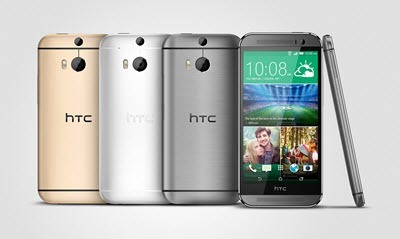 This is a smartphone that has managed to make an impression ever since the moment it was released. It has a beautiful aluminum case housing a Full HD display and everything about it gives that premium device feeling users crave so much.

The HTC One (M8) is just as impressive on the inside – it uses a Qualcomm Snapdragon 801 CPU running at 2.3 or 2.5 GHz (depending on region), coupled with 2 GB of RAM memory and an Adreno 330 GPU. Internal storage is 16 or 32 GB, but you can add to that using the microSD slot HTC has provided you with.

Another interesting thing is that the HTC One (M8) uses HTC’s Ultrapixel camera, which promises better low-light performance than its competition. A second camera is used to capture depth, allowing you to edit backgrounds and such after capturing the image. A selfie cam also exists, and it’s a 5 megapixel one. 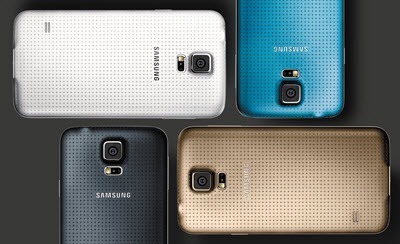 Definitely the HTC One (M8)’s main competitor, the Samsung Galaxy S5 is definitely one of the most advanced smartphones on the market. It may have a more plasticky finish than the M8, but it does offer water and dust resistance, making it more suited for active types.

Apart from that, the hardware configuration is just as up-to-date. We’re talking Android 4.4.2 running on a Qualcomm Snapdragon 801 CPU at 2.5 GHz. RAM is 2 GB, while internal storage is 16 or 32 GB. You can, of course, add to that using a microSD card.

The display is a Full HD one and the camera has more megapixels – 16 of them and promises some great HDR capture features, while the secondary cam is just 2 megapixels (Samsung doesn’t seem to care that much about your selfies).

A heart rate sensor and a fingerprint reader are also on board. 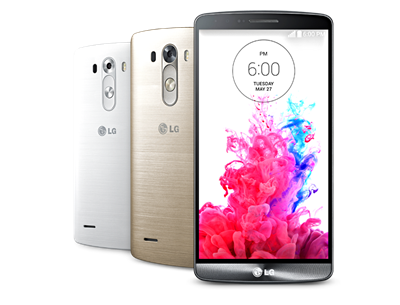 With a bit of a newer presence on the market than its competitors, the LG G3 has quite a lot to show for itself.

First of all, it has a very distinctive design and features the now known volume-buttons-on-the-back layout, which makes for a a different user experience.

As far as the cameras go, the LG G3’s main one is 13 megapixels, while the secondary cam is 2.1. The smartphone runs Android 4.4.2 KitKat. 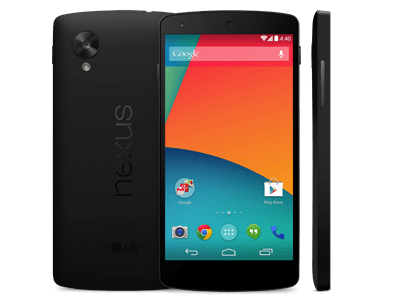 Even though it’s made by LG, this is a Google phone (if it can be called that). What does that mean? Basically, it means that you’ll get Android updates before anyone else does, as well as some great hardware for a great price.

The device, which has a 4.95 inch Full HD display, uses a Qualcomm Snapdragon 800 CPU running at 2.3 GHz, paired with 2GB of RAM memory. Internal storage is 16 or 32GB, depending on the version, but you won’t find a microSD slot here, so you’ll have to settle for that plus cloud storage.

One of the best thing the Nexus 5 has going for it is its price. Google sells it for $349 and $399, depending on the internal storage. You can’t argue with that, can you?

Last but certainly not least, Sony makes its way into our list with its flagship device, the Sony Xperia Z2.

It doesn’t fall short when compared to its competitors, as it has a 5.2 inch Full HD display and runs Android 4.4 KitKat on a 2.3 GHz Qualcomm Snapdragon 801 CPU, helped by 3GB of RAM memory.

Internal storage here is 16GB, but you get a microSD slot, which enables you to expand it.

If the number of megapixels of the camera is what you’re after, know that this one has no less than 20.7. The secondary camera is a 2.2 megapixel one. 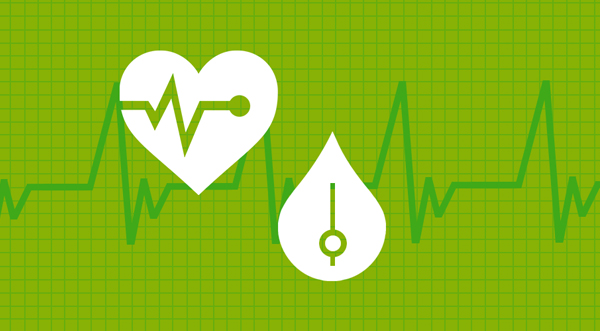 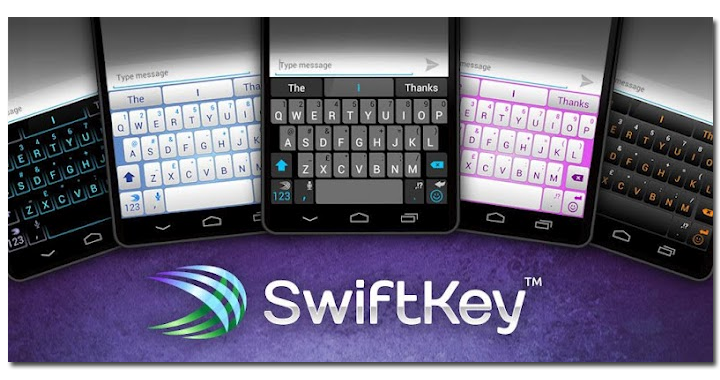