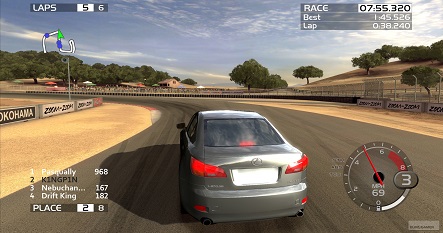 Looking for the best games available for you new Samsung Galaxy S4 smartphone? Well look no further! The Samsung Galaxy S4 is widely regarded as one of the best Android smartphones yet and for good reason. The specs are all there, the added Samsung polish adds extra features to Android, and the brand carries with it a certain amount of recognition and community support. The Galaxy S4 is, all around, a great device, as thus a good device to make a top 10 list with! Now, this list is completely subjective and varies with what kind of games you like, what type of controls you like and other such factors. I’ll try to touch on most genres but keep in mind that it’s just my opinion. That being said, let’s make our way down to number one! 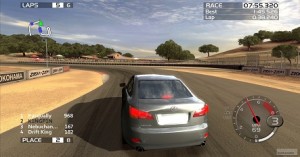 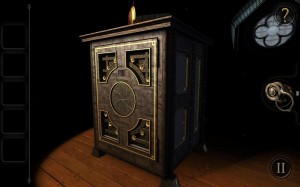 One of the best puzzle games around, The Room is also one of the best-looking Android games ever made. The visuals go hand-in-hand with the artstyle, and there’s also a certain scary aesthetic that that game promotes through the notes you find, the sort of puzzles you encounter and the tense situations it puts you in. All the puzzles are very smart and modular, so you can always just pick up and play without losing your way. All the challenges are neatly presented and with good solutions, instead of relying on gimmicks and other such nonsense, being ultimately challenging in a legitimate manner. The interface is also top notch, and the puzzle genre is an excellent fit with the touchscreen controls. If you’re into puzzle games, you will hardly find better than The Room. 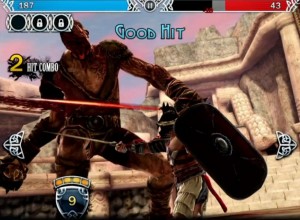 A game clearly inspired by the very popular and astonishing Infinity Blade on iOS, Blood & Glory still succeeds at being a good game that excels at bringing you great graphics and gameplay in a tight package. The main character is a gladiator out for revenge, and to do so you must compete in the most difficult and bloody battles as you reach your way to the top. The game has an upgrade system and a nice story-line as well, so it should keep you occupied as you tap and swipe your screen to victory. Things can get pretty hectic in the later matches too, so it’s also a challenging game that won’t easily bore you. Definitely worth a try! 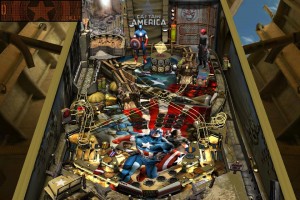 It’s pinball, on your phone. What more could you ask for? The amount of tables and settings available, in conjunction with the gorgeous visuals and physics, make this one of the best games around for pinball fanatics. New updates also added Marvel and Star Wars licensed tables, so that’s another great reason to buy this game and play through your favorite properties. The game is also free, although it only comes with one (surprisingly good) table by default. All other tables are accessible through in-app purchases, and there’s plenty to go around.

Well, it’s Minecraft. In your pocket. If you’re into Minecraft at all, know that this is a great port of an already great game, and that while it doesn’t have everything the PC version has, most of the cool features are included. It’s great fun, awesome for killing time by building whatever crosses your mind, and the touch controls actually work quite nicely. Also has working (local) multiplayer and is updated frequently along with the PC version, so it’s a great choice if you’re into Minecraft at all. 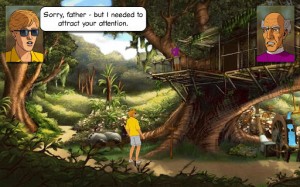 One of the best point and click adventure games of all time, Broken Sword 2 is now also available on Android. It’s truly a great game, and such a good port of the original PC cult classic game that it’s hard not to recommend this one if you’re a fan of the genre. It still looks great despite its age, and the environments still shine through.The story is as mysterious and enthralling as ever, taking Nico and George around the globe to uncover the true purpose of an ancient artifact. Dog biscuits not included. 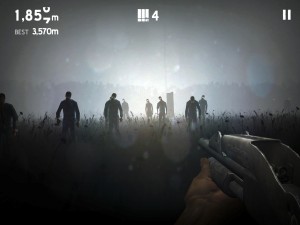 An endless runner game akin to Temple Run or Subway Surfers, Into the Dead instead puts you in the first person, forcing you not only to dodge obstacles but also shoot zombies in your way and carefully plan your runs, all inside a great-looking game. Some of the objectives are a bit hit or miss, and get particularly difficult later on, but it’s never too unfair and you always feel like it’s your fault you messed up, not the game’s. It also supports multiple controls schemes and has a mission-based upgrade system to keep your interest alive. 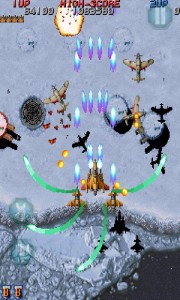 A compilation of 4 of the best classic Raiden titles, this one is a must-buy if you like shooters at all. Raiden is widely regarded as one of the best series of the genre, and if having 4 titles in your pocket is not enough, keep in mind this also adds brand new game modes, settings and upgrades. While you tend to miss the arcade controls, the touchscreen is not as bad as it looks as an alternative, and you can customize your control methods as well. The gameplay and action is as hectic as always, and its really easy to pick up and play, not much else required. Recent updates added integration with Google Play Games too, so you can now have achievements and all that good stuff as added value. All around, a mandatory buy for fans of the genre. 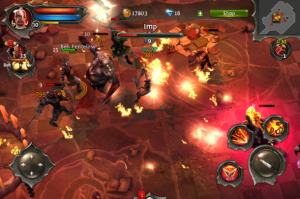 The Dungeon Hunter franchise is one of the most popular and successful on mobile, and it shows. Starting off as a paid, single-player premium title and slowly evolving into a mixture of Diablo, World of Warcraft, Dungeon Keeper and League of Legends, between new releases, Dungeon Hunter 4 combines all it’s predecessors into a single package and offers a great single-player experience alongside a competitive multiplayer mode that is really fun. It’s also a great looking game, with visuals paying homage to the series roots and still retaining a cartoony style without being annoying or distracting. Being free to play is also a great extra, even though the experience is sometimes ruined by in-app purchases, as it seems to be popular with new releases these days. Overall though, a great game to keep RPG fans occupied while also offering a good-looking, fun experience for everyone. 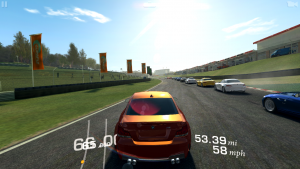 Racing games are one of the most accomplished genres on mobile gaming, and a lot of it is due to games like Real Racing, which boast incredible graphics and gameplay, even on a device limited by touchscreen and accelerometer controls. Real Racing 3 is a great game all around, and it shows on the detail put into the car models, the fact that it has real world brands and models, real tracks and a detailed maintenance system. If you like racing games, you can’t go wrong with this one. It’s not a simulation game like Gran Turismo or Forza per se, but it has a great arcade feeling and controls like a dream. The multiplayer mode is quite nice and different from most games, but it’s great for mobile. It’s also free (with optional in-app purchases), so you really shouldn’t miss this one if you’re looking for a great racing game on Android. 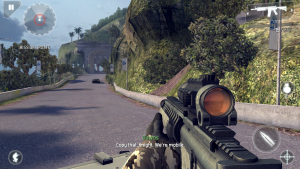 The FPS genre always was one of the most popular on consoles and PC, and Android is no exception. Modern Combat has been around for a while, starting out as a sort of Call of Duty clone on mobile, but the latest iteration really shows that it’s now gone beyond that. Sure, it’s a close experience to Call of Duty, and the inspiration with the series is still clear, but Modern Combat 4 hits all the right spots to make it an incredible experience on Android, complete with a really nice single player campaign, beautiful graphics, responsive controls and a multiplayer mode to die for. It’s as close as you can get to a great FPS on mobile, and a beautiful experience at that. A bit pricey, but you really do get a lot in return and I think the price is well worth it.

Did your favorite game not make the list? I’m always looking for great games, and I’d love to know what you’re playing, so if you feel you have a good addition let us know in the comment section below and it might just make the list as well! Meanwhile, give some of these a try and have some fun! 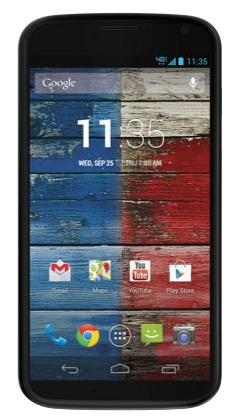 Previous post How to take a screenshot on the Moto X (free - no app required!)

Next post How to Locate, Lock and Wipe Your Device with Android Device Manager