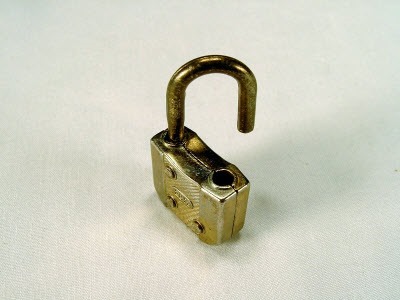 Rooting your Android phone can be a very good idea if you think Android, as its manufacturer has installed it, isn’t open enough for you. Rooting does open a lot of possibilities; here are some of them.

Rooting your Android phone will allow you to install apps which you can then use with administrative privileges, to unlock more of its power.

There are also apps which will add various features to your phone, which will only work if it is rooted. For example, you can add gesture control to it by using GMD GestureControl.

You can install a custom ROM to a rooted phone, with tons of extra interesting features. There are tons of them out there, with CyanogenMOD being (arguably) the most popular one.

There are root-only apps which allow you to overclock your device. Apps such as SetCPU offer this possibility and you can use them to squeeze more power out of your device.

4. Get rid of bloatware

Your phone usually comes out of the box with a lot of bloatware installed on it. Namely, it’s software that the manufacturer and/or carrier insists on installing, even if most of it will never actually be used on a constant basis.

Normally, you would be stuck with that software, but, on a rooted phone, you can easily get rid of them, with software like Titanium Backup.

5. Get the Latest Updates

The XDA Forum is a great resource if you’re looking to get a hold of the latest version for your rooted device.

A rooted device will allow you to flash a custom kernel to it. The kernel is what your phone uses for your apps to communicate with its hardware and there are custom ones for lots of purposes, like better battery life and many more things.

You can only backup “the surface” on an non-rooted phone. On rooted phones, you can use software such as the already mentioned Titanium Backup in order to create full backups of your device, should anything go wrong.

There are lots of visual customization options for non-rooted phones, too. But, since a rooted phone will allow you to play with almost everything on it, you can tinker around with its interface until it’s truly your own – for example, you can play around with the fonts on it.

9. Some Apps Get More Features

For example, Tasker can do much more to automate a rooted phone.

This is probably the most important reason to root your phone.

Next post Moto E and Moto G with LTE Announced