The Android device market is booming, with revolutionary devices like the Samsung Galaxy S6 Edge or the HTC One M9 receiving praise from users and high marks in reviews, but for as good as those devices look and perform, the fact is that with high-end specs also comes a high-end price. However, you don’t really have to settle for that – one of the biggest appeals of the Android market is the sheer variety and range of devices out there. If you don’t really need a high-end device, why bother paying for that premium? Why not pick a cheaper device that fulfills your needs? Today, we’ll take a look at what we consider to be the top 3 best low-cost devices on Android.

This device made a big splash when it was first announced, with its claim about having monster specs at a budget price, and the fact is that it wasn’t lying. Despite being surrounded by some controversies, like the lack of stock, an invite-only system and the initial buggy firmware for the touchscreen, the OnePlus One has actually become a pretty good all-around device. Since the company got rid of the invite-only system, this device has become an even more obvious choice when it comes to cheap Android devices. Pretty much all of the software issues have also been fixed at this point, which leaves us with a powerful, stable and usable device that looks good and performs even better.

The Zenfone 2 is kind of a weird one. It certainly made the rounds when it was first announced, and a large amount of the coverage was about its unique specs. Sporting 4GB of RAM and a quad-core Intel CPU, it was one of the first of its kind, and the attractive price meant that it quickly became a best-seller. Aside from a few software kinks, the device is surprisingly solid, and the build quality is really good for a device that cheap. It sports a unique look, and the specs are amazing for the price. Definitely worth considering if you’re on the market for a new device. 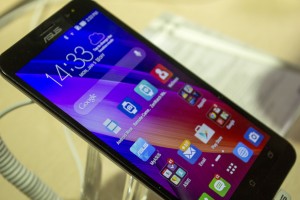 This one is really a no-brainer, since it was the first breakout success of its kind. With the Motorola brand behind it, alongside some decent specs and a near-stock Android experience, the Moto G is one of the most obvious choices if you’re considering buying a cheap device on Android. While it was built to a cost, it doesn’t feel too cheap, and the removable back cover makes it so you can customize it to your heart’s content. The latest models also add a removable SD card slot, which means that you can extend the memory from the base 8/16GB. It’s an obvious choice, a very usable device, and although its starting to show its age, it’s still one of the cheapest and most usable Android devices out there today. 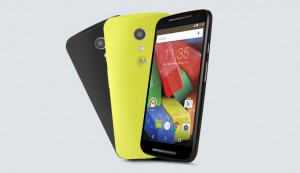 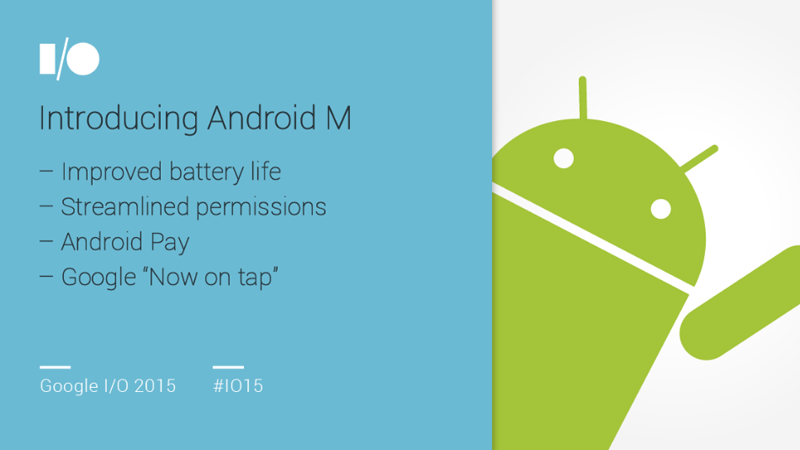 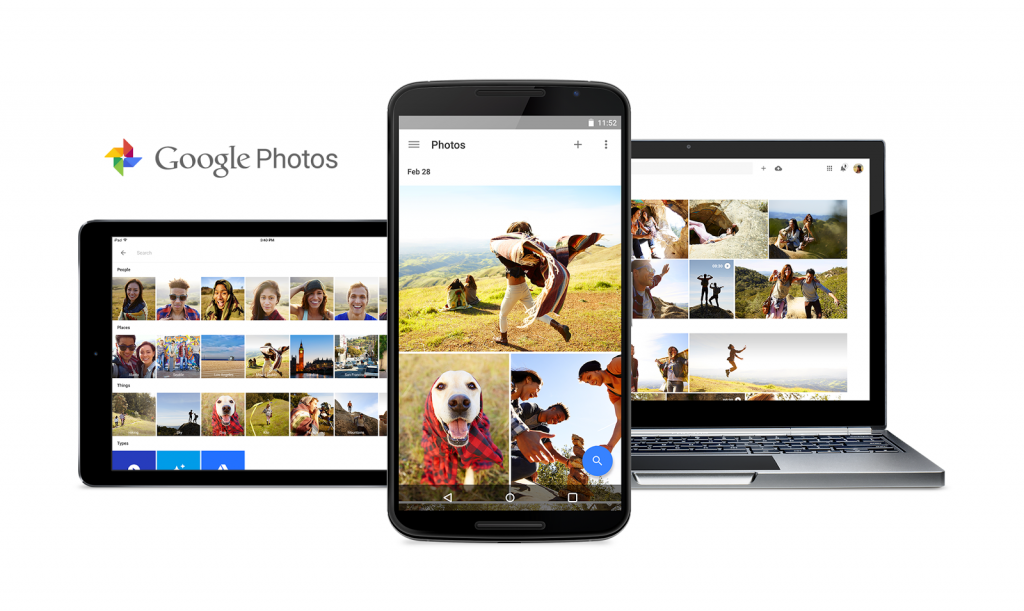