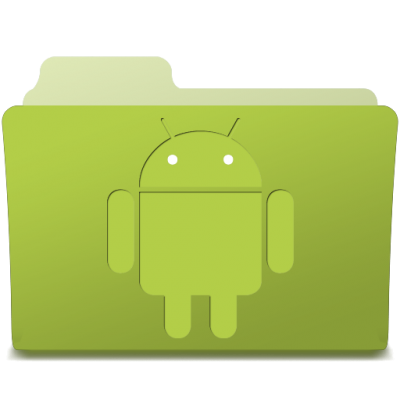 One of the best and more useful features of Android, compared to other mobile OS’s, is the fact that it allows you to navigate through the files on your phone at will, just like a computer. Generally, mobile OS’s tend to be locked down and not allow you to see what’s going on under the scenes or organize your files directly on your phone, but with Android, this is a built-in feature, and it’s awesome for managing your music or videos on the go, without having to plug your device into your computer. However, the quality of file explorer and manager apps vary greatly in quality and features, and there’s a lot of them to go through. So, which ones are the best? Come with us as we list out top 5 favorite file explorers for Android and see if anything catches your eye!

There are a lot of impressive features baked into this handy file explorer, but its main claim to fame is definitely the dual panel interface, allowing you to navigate and organize two sections of your device at the same time, even with different views or locations. You can pick the panels yourself, directly organize files, access cloud storage, navigate using root access and a lot of other power user features. However, it’s a paid app, offering a 14 day trial to give it a chance and see if it’s worth the $2 price tag. It’s definitely good, and one of the best all-around, but considering there are very usable free alternatives, it may be hard to justify buying it. Either way, it’s worth a try! 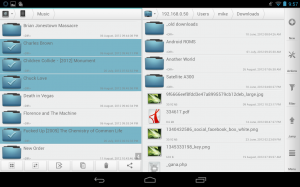 Total Commander is a file explorer classic, having been released all the way back in 1993 and becoming a staple of Windows Explorer alternatives, and is now also available on Android. The Android version carries pretty much all the features that made it a killer app on Windows, including drag and drop operations, built-in file editor, plugin and extension support, built-in media player, and even a dual panel interface, just like Solid Explorer. It also offers root support and is free, so it’s definitely worth checking out if you prefer a power-user file manager app rather than something lighter on options. If you need a specific feature, chances are Total Commander has it buried somewhere.

This file explorer does things a little bit differently from its competitors, by offering a media-focused interface with a focus on tabs rather than multiple panels. It chooses to categorize items based on if they are music, or video, or text, rather than displaying them all in its proper place, even though it offers features for both options. It’s perfectly usable, has all the features you need, and has wide support for cloud storage and network sharing. It also allows you to transfer files using NFC and has a built-in text, app and zip manager.

The good old go-to file manager app for Android, ES File Explorer has become a staple of the rooting and enthusiast community on Android. Offering a very solid and comprehensive interface with tons of options, coupled with built-in tools for pretty much anything you throw at it, it’s hard to pass it by as one of the best. It offers comprehensive cloud, network, bluetooth and protocol file managing, gesture support, root options, a task manager, and it’s completely free. It worth downloading even if just to have it hanging around in case you ever need it, as chances are that the tools it offers will come in handy someday when you least expect it. 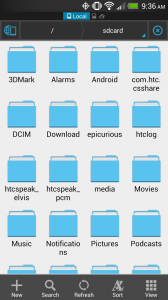 Root Explorer is hands down my favorite file explorer. It’s clean, fast, simple to use, and filled with power-user features. I’m a sucker for simple and clean apps like this, and as such it takes my recommendation for the best file manager for Android. It’s not as feature-filled as some of the competition, but it definitely offers all the main features you’d ever need, and the creator clearly tailored it towards root users and Android enthusiasts. It comes in regular Explorer flavor, offering full SD card compatibility, and a paid Root Explorer flavor, allowing you to do root operations and modify your files directly on your device with a very intuitive and useful tabbed interface. The $3.99 price tag is definitely a bit hefty compared to the competition, but the free version works just fine if you don’t have a rooted device or have no interest messing around with root, and so it’s worth checking out for sure and is my personal go-to file explorer on my devices. 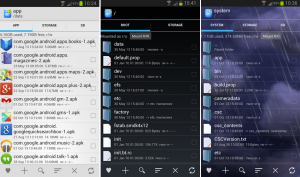 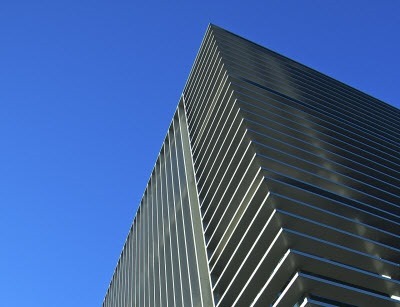