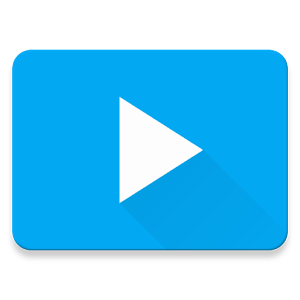 YouTube is one of Google’s most important and well-known services, and is the indisputable king of video websites. However, for a product so close to Google and so important, the official Android app does sometimes fall a little short. While most of the functionality is there, and new features have been added over time, it has been slow to adapt to the Material Design guidelines, there are still a lot of navigation issues and the interface is cluttered and flat. Today, we’ll be taking a look at an alternative YouTube app that tries to fix all that.

Today’s app is Tuber, which you can download free of charge by clicking here, a YouTube app that has the objective of making the experience of watching videos simpler and more streamlined. It does this by only showing you the content that you want and that is relevant to you, and getting rid of sponsored content, ads and distractions that get in the way of you catching up with your subscriptions. 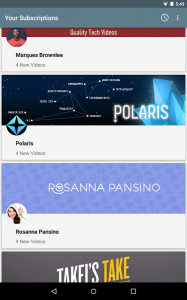 Once you install the app, you’ll have to sign into your Google account to gain access. But once you enter, you’ll find an understandably simple and bare-bones app that doesn’t have too much going on. There are three different sections: one view that shows you your subscriptions, a view for new videos, and a view that is dedicated to a channel. The interface is very clean and there’s not much that you can do besides watching a movie. The app has recently also added support for multiple accounts, so you can switch them on the fly. 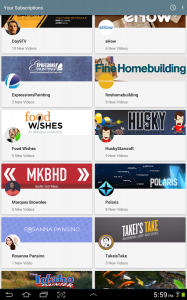 One thing that is not so great is that the app is forced to use YouTube’s web player for mobile, which admittedly is not that great. However, you can also get around that because the app supports opening the videos on the native YouTube app, which has a better player. In that case, you’re still getting the advantages of a cleaner interface and easier to navigate YouTube experience, and a good player with HD support and 60FPS. 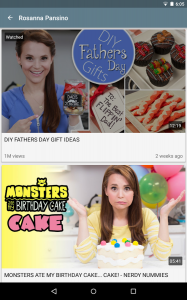 Tuber is a nice companion app for YouTube, and while it does still lack a few features, it’s already a much better experience in comparison with the official app if all you want to do is watch the videos you know you’ll want to watch. Tuber is ad-free and focuses on displaying the content you’re actually subscribed to and care about, instead of comments, suggestions and social media. It’s also a somewhat unique app, because while there are a few that try to be an alternative to YouTube itself, a lot of them also have the same issues that plague the official app, with a cluttered interface and an inferior experience in comparison. So, if you find yourself wondering why it takes so long to get to the stuff you want to watch on the official YouTube app, give this one a try! 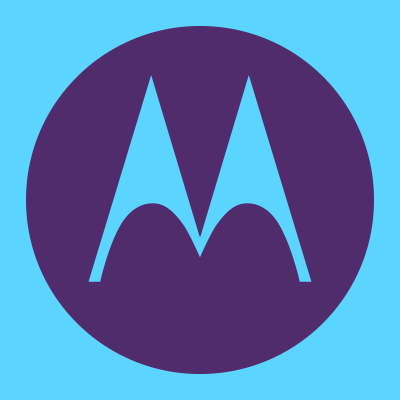