What’s Coming Next in Android 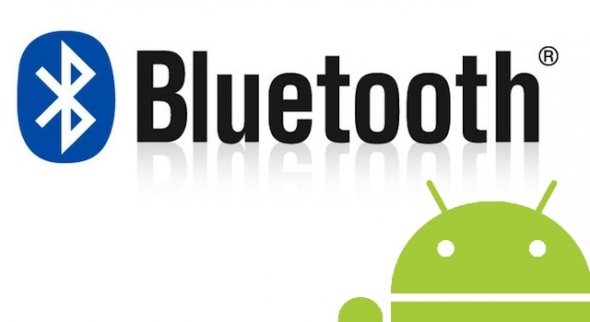 So, Google I/O 2013 has come and gone, and against all expectations, a new version of Android was not announced. This goes against what everyone was expecting out of I/O 2013, and breaks the tradition for Google announcements. However, Google has decided to give current versions of Android a whole new bunch of features, as detailed in this post, without updating the OS itself. By simply updating the existing services layer, Google has managed to bring forth many new exciting features despite the lack of a Android update. However, does that mean that there is no Android update on the works? No, not at all. In fact, here’s some of the features you can expect in a future Android update: 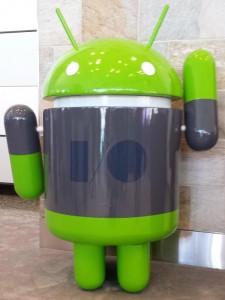 A lot of users have been less than happy with the decision Google has made in regards to its native camera app. The UI is deemed too confusing, and navigation is not clear and obstructs the UI elements, making you pretty much guess your way out of it. As many people have said, the camera UI is great, if you happen to have a transparent finger. Google is aware that many of us do not have a transparent finger, and so a future version of Android will have the following camera UI, replacing the current radial navigation:

Google has already been very focused on making the Android experience smoother and more responsive over time, hitting a considerable improvement with Jellybean’s Project Butter. However, it looks like the effort to make Android smoother and more optimized will continue, as shown on a recent panel on I/O 2013. Apparently, the new version of Android will bring a revamped 2D render system, which does automatic re-ordering and merging of draw commands. This is a great behind-the-scenes enhancement that will make Android render on-screen elements faster and more efficiently, by grouping and merging similar commands instead of constantly switching states. The talk claims that this will be done at a OS level, without the developers having to change their apps, so I can’t wait to see how it all plays out when it finally is released, and if the difference is noticeable.

The new version of Android will have native versions of some of the tools used to debug GPU performance and systems calls. Currently, the only option to do this are the tools included on the Android SDK, which are convoluted and prone to failure, besides not being practical. Now, Android will add some of those tools into the OS itself, and you will be able to capture and measure GPU performance on the go. These new tools join the existing 4.2 tools, accessible in the Settings under “Developer Options”, and should make for a more comprehensive set of performance measurement options. 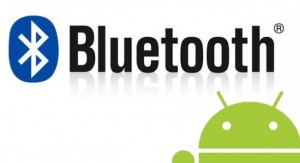 The current state of Bluetooth in Android is pretty poor, offering high latency, lot of incompatibilities with existing devices, limited range, high power consumption and random drop-outs. The new version of Android aims to fix this by improving the existing Bluetooth stack and offering support for new Bluetooth technologies like BLE and Bluetooth Smart, along with improvements to ID3 tags and audio support. What this should result in is a smoother Bluetooth experience, using less power, while being more stable and compatible. This is especially good news to those who use Bluetooth in the car, as the new features should make the experience much better. 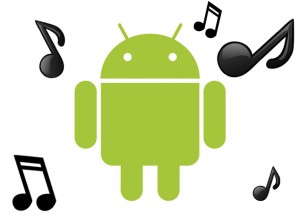 Audio has been a mess on Android for a very long time, now. This is an area where iOS absolutely dominates the competition by offering very low latency for pretty much all audio operations whenever desired, and having support for complex audio apps and accessories. Unfortunately, it seems like things will get better on Android, but not anywhere near the state of iOS. This talk is very specific in details, and one thing it does make clear is that this is a problem that simply isn’t ready to be solved quite yet.It will get better in future versions of Android, but not “fixed”. However, it does state that low-performance audio is very possible for a handful of devices, and that Google is trying to figure out how to make it work for all device configurations, which is the real issue holding it back.

So, that’s what you can look forward to in the next version of Android. A lot of under-the-hood improvements and nothing too radical, which seems to indicate we will have a 4.3 update rather than a full blown Android 5.0, which is nice. Current speculation indicates we might see this new version in July, just in time for the release of a white Nexus 4. Is there anything on this list you’re particularly looking forward to, or disappointed it’s not there? Let us know in the comments! 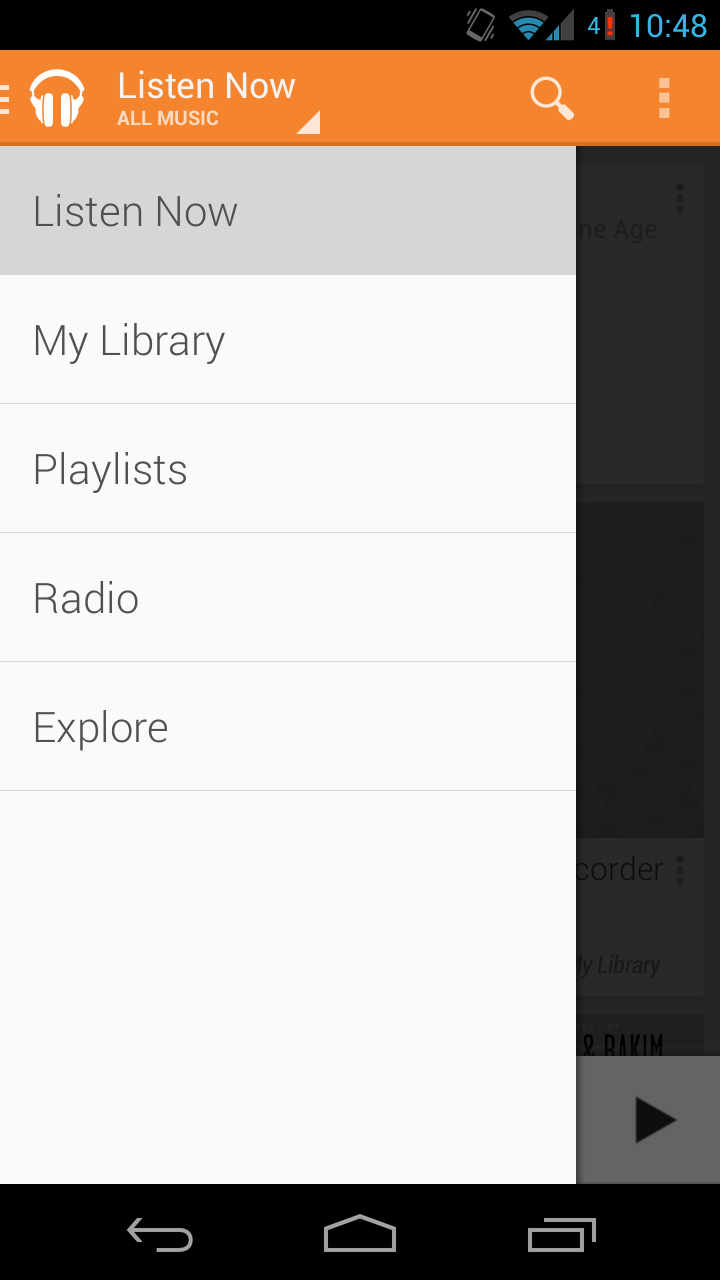 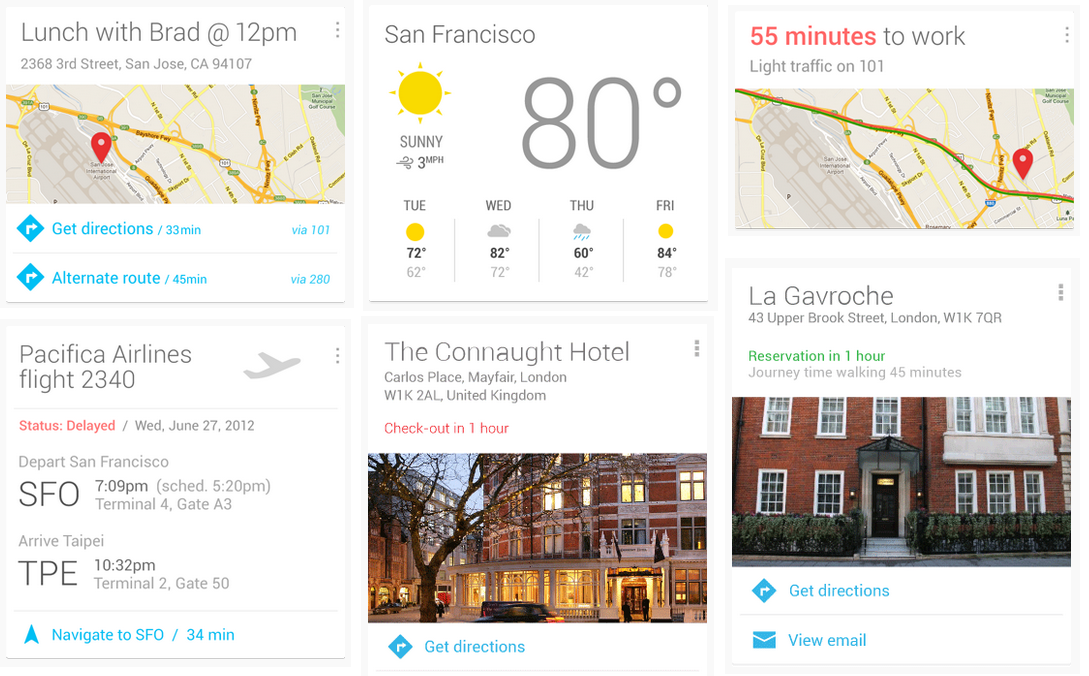